Emails coming from legitimate, compromised accounts are difficult to spot, both for existing email protection systems and the recipients themselves. 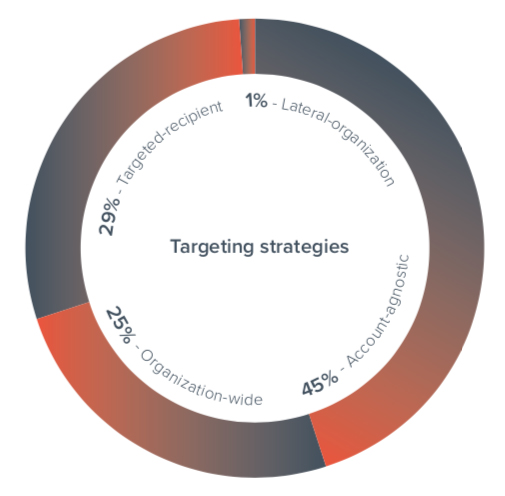 Researchers from Barracuda, UC Berkeley and UC San Diego have studied 180 lateral phishing incidents and have identified the following patterns organizations and individuals should be aware of:

You would think that most lateral phishing would take the form of refined and highly personalized messages, but in most cases that’s not true.

“Across the incidents studied, our researchers found that the majority of lateral phishing attacks rely on two deceptive narratives: messages that falsely alert the user of a problem with their email account, and messages that provides a link to a fake ‘shared’ document, Barracuda said in a recently released report.

These types of commonplace messages represent 63 percent of the lateral phishing emails. In 30 percent of the cases, the language used was adapted to target enterprise organizations (e.g., “Updated work schedule. please distribute to your teams”).

“In the most sophisticated approach, 7 percent of the attacks involved highly targeted content that was specific to the hijacked account’s organization. For example, in one email account takeover incident, the attacker compromised an account at an organization that was about to celebrate its 25th anniversary. Using the hijacked account, the attacker sent dozens of spear-phishing emails to fellow employees advertising a 25th year anniversary celebration event,” the company shared.

Finally, in order to keep their access to the compromised accounts as long as possible, attackers have been known to delete the phishing emails they sent and the replies they received to them. 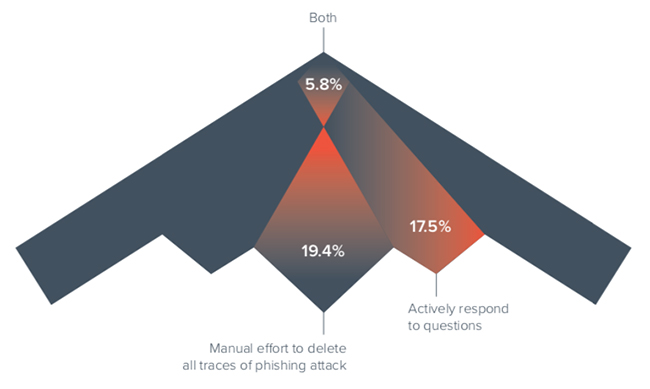 Being aware of these tactics is one way individuals and organizations can protect themselves. Another one is to use security solutions that are geared towards spotting them. Protecting accounts with 2-factor authentication (preferably hardware-based) could also thwart most (if not all) of these attacks.

Ideally, organizations should combine all of these solutions.