While organizations shift their applications to microservices environments, the responsibility for securing these environments shifts as well, Radware reveals. 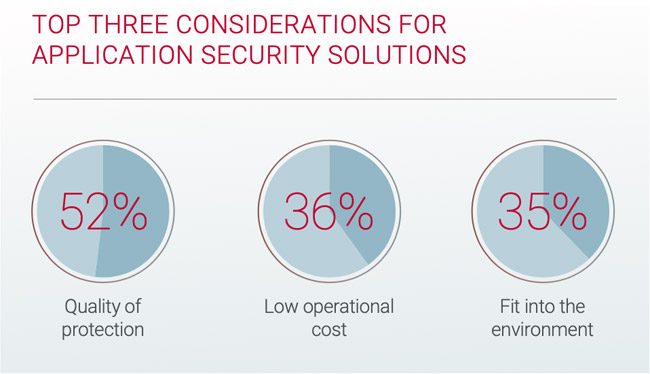 The rapid expansion of the Development Security Operations (DevSecOps) role has changed how companies address their security posture with approximately 70% of survey respondents stating that the CISO was not the top influencer in deciding on security software policy, tools and or implementation.

This shift has likely exposed companies to a broader range of security risks and gaps in protection.

In fact, 90% of respondents reported data breaches within the past 12 months, and 53% of respondents believe that cloud data or application data exposures resulted from misunderstandings of security responsibility with their cloud provider.

David Monahan, former Managing Research Director, Security and Risk Management for EMA said, “The current movement to containers and microservices is fundamentally different in its offer for ease of deployment, creating the ability for continuous integrations and continuous development (CICD) and improved application performance. Simultaneously, it brings some intrinsic risks.”

“We are at an inflection point culturally between the role of DevSecOps and the CISO,” said Anna Convery-Pelletier, Radware’s CMO.

“Our research shows that respondents— regardless of title— feel that they have control over their security posture. Yet 90% of organizations still experienced lost data. This is a contradiction that speaks to the organizational differences between DevSecOps and traditional IT security roles.

“While the CISO’s organization is faced with responsibility for keeping the organization secure at all costs, the DevSecOps teams recognize that agility is critical to business operations, and so they are often forced to take a ‘good enough’ approach.”

Organizations are adjusting roles and responsibilities to cope with both the agility and security requirements that accompany these new environments. More than 90% of respondents reported that their organizations have Development Operations (DevOps) or DevSecOps teams.

These teams (DevSecOps + DevOps) are relatively new with only 21% of respondents reporting DevSecOps teams in place for longer than 24 months. More than half (58%) of organizations reported a ratio of between 1:6 and 1:10 DevSecOps to development personnel.

When evaluating collaboration between DevOps and DevSecOps teams, 49% said the teams were working very closely while 46% said they were managing to work together.

Trust in cloud security providers is falling. In 2018, 86% of respondents said they trusted their cloud providers’ level of security. One year later, that figure has dropped 14 points to 72%. 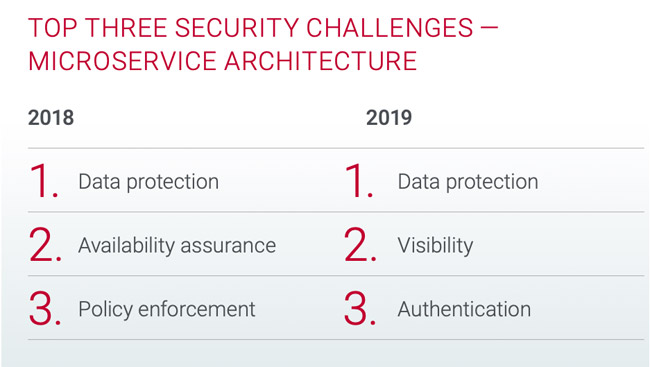 In addition to survey data, the report also includes trends from Radware’s Bot Manager customers’ traffic flow, which identified that 45% of internet traffic comes from bots. The breakdown of bot traffic indicates that 17% of traffic is sourced from ‘good’ bots, and 28% is malicious.