Cisco has released another batch of security updates, the most critical of which fixes a vulnerability that could allow unauthenticated, remote attackers to gain access to vulnerable Cisco Aironet wireless access points. 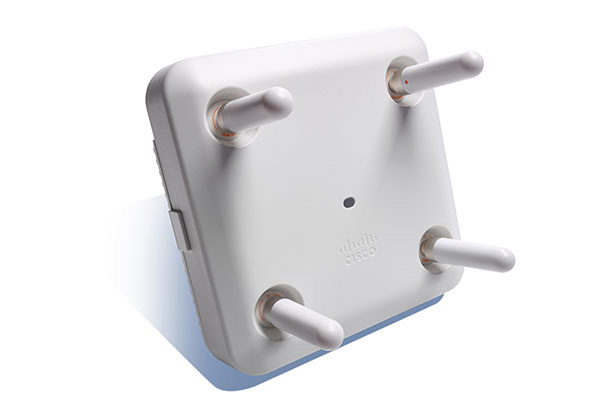 Cisco Aironet APs are enterprise-grade access points used for branch offices, campuses, organizations of all sizes, enterprise and carrier-operator Wi-Fi deployments, and so on.

During the resolution of a Cisco TAC support case, the company’s technicians discovered a number of vulnerabilities affecting several series of Cisco Aironet APs and Catalyst APs.

The most crucial one is CVE-2019-15260, which could be exploited by attackers by requesting specific URLs from an affected AP and allow them to gain access to the device with elevated privileges.

Finally, there is a separate DoS flaw that affects some of the Aironet devices: CVE-2019-15262 affects the SSH session management for Cisco Wireless LAN Controller (WLC) Software, and should also be fixed through a software upgrade.