There is a persistent gap among cybersecurity professionals regarding gender and diversity, but also challenges with work-life balance. 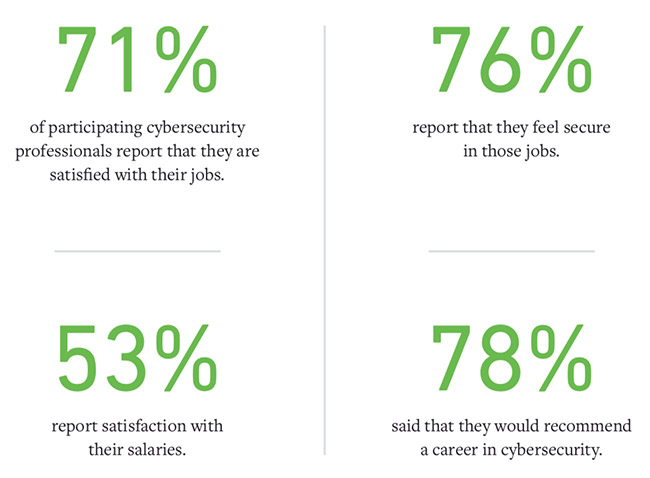 Among the security analysts surveyed by Exabeam in the United States, UK, Canada, India, Australia and the Netherlands, overall, 91 percent of respondents of the survey were male – up from 90 percent in 2018 – representing a persistent gender disparity in cybersecurity.

“The lack of diversity in this survey is a microcosm of the wider problem plaguing the cybersecurity industry,” said Trevor Daughney, VP, Product Marketing at Exabeam.

“When we consider the continuous threats and external adversaries that cyber professionals face, we understand that fighting them often requires a multidisciplinary approach.

“Building a diverse team of people creates a more holistic view of the problem and delivers a range of valuable problem-solving skills. In that way, diversity truly improves the overall outcomes of the team.”

On a positive note, jobs in the security sector have staying power since nearly half (41 percent) of professionals surveyed have been building a career in the industry for 10 years or more.

Seventy-one percent say they are satisfied or very satisfied with their jobs and responsibilities, which is a downturn from 2018, when 83 percent of respondents reported their satisfaction. Seventy-six percent feel secure or very secure in their current role.

Somewhat unsurprising was that 78 percent of participants said they would recommend a career in cybersecurity.

Unchanged from 2018 were median salaries, which averaged between $75,000-$100,000, and about half, or 53 percent of respondents, reported satisfaction with their salary, an increase from 35 percent last year.

Interestingly, 58 percent reported that a challenging work environment was the most rewarding aspect of their job, while lack of advancement opportunities was the least rewarding.

Survey participants also indicated that they struggle with burnout and fatigue. These unfortunate realities of the role are being exacerbated by a skills shortage and an unrelenting barrage of advanced cyberthreats.

Sixty-two percent of professionals in the sector cited their jobs are stressful or very stressful, and 44 percent don’t feel they are achieving a work-life balance.

Further, while a minority of respondents (40 percent) were actively looking for a new job, more than half (51 percent) said their reasons for doing so were poor compensation and unsupportive senior leadership. 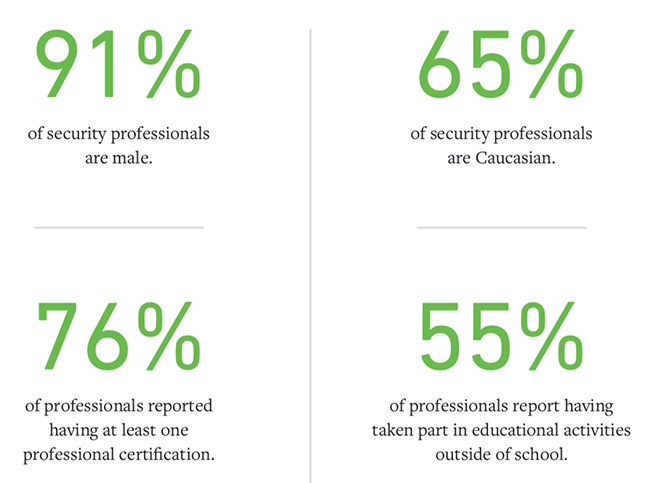 Daughney continued, “One obvious strength of the security space is the plentiful opportunities to take risks and innovate. However, if employees are stressed, don’t feel supported by executive leadership, or don’t enjoy balance in their lives, it’s difficult to achieve their full potential. Therefore, companies must focus on inclusion and building productive environments where teams can deliver exceptional work.”

Regarding the tools SOC professionals utilize regularly, SIEM and firewalls were cited as the most common technologies used, with WHOIS, NSLOOKUP, email security, intrusion prevention systems and +NGF, rounding out the list of tools.