Over one third (36%) of IT professionals say their organizations are more vulnerable to security threats now than they were five years ago, according to a new Alsid research. 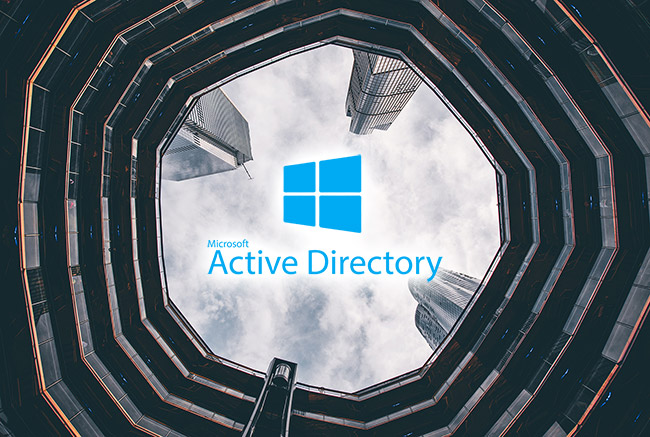 Spoiler alert: it’s not all good news, although it’s not all bad either. But while there are some seeming bright spots for IT pros in the results, some of the data may show a perception/reality gap in the minds of IT and security professionals.

“I get the sense that if you asked all the companies which have recently been hit by ransomware if they were well prepared before those attacks, they would probably have said yes. So that confidence didn’t help them, in fact, it probably hurt them because maybe they weren’t asking the questions they could have been.”

Ransomware attacks are just one of the many types of attacks that rely on compromising the Active Directory, which is sometimes forgotten as an element of an organization’s IT security.

16% of respondents said that their organization employs an Active Directory security specialist.

But 24% said that they don’t know who is responsible for Active Directory security within their organization – showing that sometimes this important function can fall through the cracks between IT and security teams.

Furthermore, just one in five (21%) IT professionals said they have followed security best practices by testing a complete Active Directory restoration successfully more than once, and then incorporating the findings into their cybersecurity policy.

Jérôme Robert, Alsid CMO, continues: “The enhanced profile of cyber threats and attacks is driving changes at the heart of IT and security functions within businesses, and I don’t think anyone can say now that security isn’t taken seriously at a senior level within companies.

“So the good news is that we’ve come a long way already, but you only need to look at the news to see that there are still gaps in security which lead to things like massively expensive ransomware incidents.

“As a central part of all enterprise information systems, the Active Directory is now the primary target for large-scale attacks – particularly in medium and large enterprises,” adds Robert.

“It’s positive to see that the perceived importance of AD security is now growing after years where it was left out in the cold and pretty much ignored. This led to it being seen as a soft target for cybercriminals, which is where we are today.

“In a weird way, the popularity of the Active Directory as an attack vector is driving knowledge and awareness and forcing companies to act. Companies are also finding that AD protection is a valuable investment because of its broad applicability right across the kill chain, and its ability to disrupt many different types of attacks.”

Questioned about their own roles, 42% feel that their job has become more complicated in the last two years, but only 15% feel more empowered to make decisions today than before. With a nod to the fast-moving nature of IT and security, 16% admitted that keeping track of new updates and techniques to help prevent cyber threats has become more difficult.

Turning the focus to their organizations, when asked about preparedness for certain types of attacks, a combined 29% admitted to being “not very well” (22%) or “not at all well” (7%) prepared for insider threats – an attack perpetrated by someone within the organization. This makes insider threats the highest-ranking threat in the category.

In second place, 18% said their employer was “not very well” (13%) or “not at all well” (5%) prepared for an attempted “targeted data theft”. 14% of respondents said they were not prepared for DDoS attacks, and attacks which exploit suppliers’ (third-party) access ranked fourth, with 13% stating a lack of preparedness.

Other statistics from the research