Emotet had a 730% increase in activity in September after being in a near dormant state, Nuspire discovered. 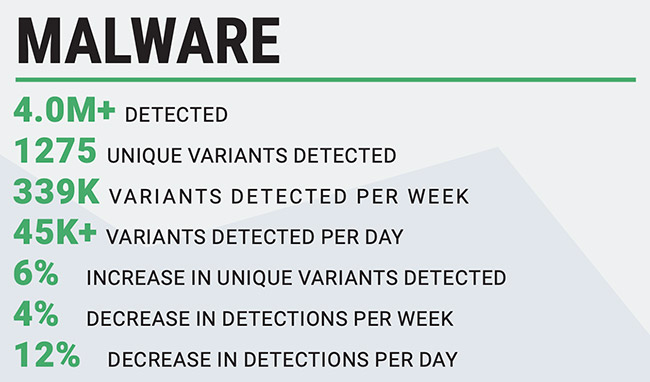 Emotet, a modular banking Trojan, has added additional features to steal contents of victim’s inboxes and steal credentials for sending outbound emails. Those credentials are sent to the other bots in its botnet which are used to then transmit Emotet attack messages.

When Emotet returned in September, it appeared with TrickBot and Ryuk ransomware to cause the most damage to a network.

“When we saw Emotet decline to a near dormant state in the second quarter, we knew it was only a matter of time until it would resurface with stronger and better tactics,” said Matt Corney, Nuspire CTO. “This significant increase in Emotet activity is one of the most dangerous malware botnets affecting the world today.”

Also noted in the report:

“The return of Emotet is a prime example of how threats may lay dormant for a while and change their tactics and techniques,” said Shawn Pope, Nuspire Senior Security Analyst. “Patching your systems and staying up to date on these changes is vital to preventing and detecting malicious threats like Emotet.” 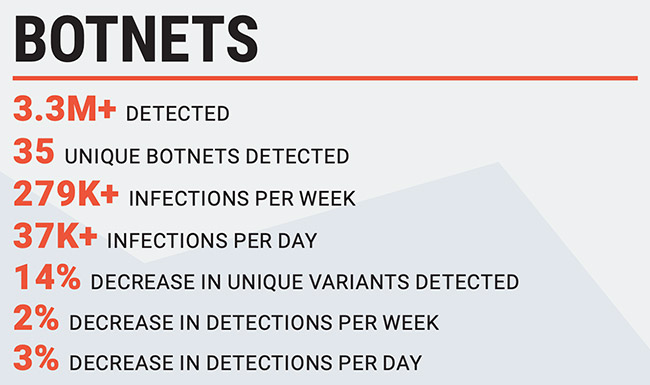