Nearly 33.4 billion records were exposed in breaches due to cloud misconfigurations in 2018 and 2019, amounting to nearly $5 trillion in costs to enterprises globally, according to DivvyCloud research. 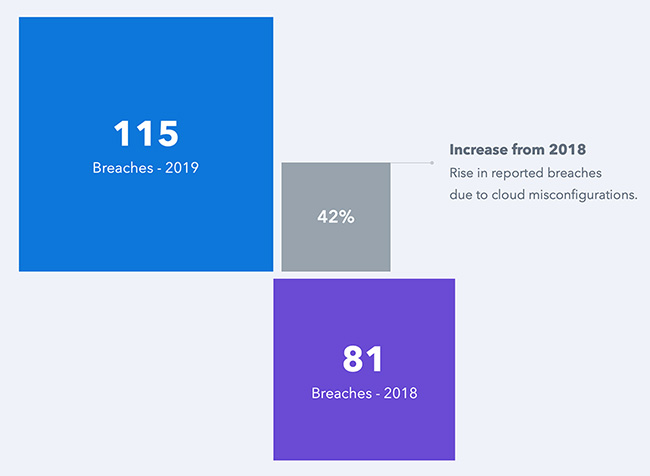 Companies failing to adopt a holistic approach to security

Year over year from 2018 to 2019, the number of records exposed by cloud misconfigurations rose by 80%, as did the total cost to companies associated with those lost records. Unfortunately, experts expect this upward trend to persist, as companies continue to adopt cloud services rapidly but fail to implement proper cloud security measures.

“The rush to adopt cloud services has created new opportunities for attackers – and attackers are evolving faster than companies can protect themselves. The fact that we have seen a 42% increase from 2018 to 2019 in cloud-related breaches attributed to misconfiguration issues proves that attackers are leveraging the opportunity to exploit cloud environments that are not sufficiently hardened. This trend is expected to continue as more organizations move to the cloud,” Charles “C.J.” Spallitta, Chief Product Officer at eSentire, told Help Net Security.

“Additionally, common misconfiguration errors that occur in cloud components expand and advance the attacker workflow. Real-time threat monitoring in cloud assets is critical, given the unprecedented rate of scale and nature of cloud services. Organizations should seek-out security services that distill the noise from on-premise and cloud-based security tools while providing broad visibility to enable rapid response when threats are found,” Spallitta concluded. 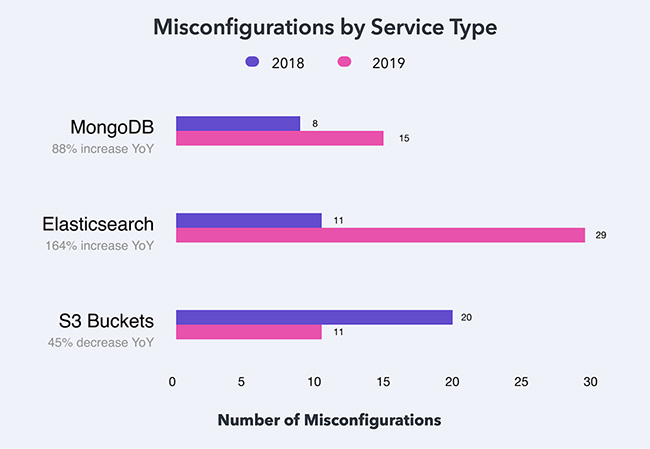