Microsoft has released PowerShell 7, the latest major update to its popular task automation tool and configuration management framework that can be used on various operating systems. 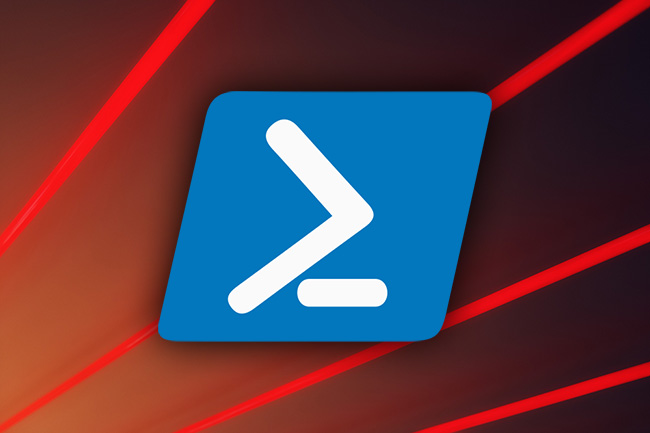 PowerShell was initially a Windows component, but was open-sourced in 2016 and made available for Windows, macOS and various Linux distributions.

PowerShell enables administrators to perform administrative tasks on both local and remote systems and network devices. Unfortunately, its capabilities are also exploited by cyber attackers, who increasingly take advantage of tools that are already deployed in the target environment.

More details about each are available here.

“If you weren’t able to use PowerShell Core 6.x in the past because of module compatibility issues, this might be the first time you get to take advantage of some of the awesome features we already delivered since we started the Core project!”

PowerShell 7 supports a variety of operating systems on x64, including:

“Additionally, we support ARM32 and ARM64 flavors of Debian and Ubuntu, as well as ARM64 Alpine Linux,” Aiello pointed out and added that, while not officially supported, the community has also provided packages for Arch and Kali Linux.

Finally, he announced that Microsoft will be releasing a new version of the tool on an annual basis.