An approach to network security that will enhance the effectiveness and timeliness of protection against adversarial intrusion and evasion strategies, has been identified by the Army’s corporate laboratory researchers in collaboration with the University of California, Riverside. 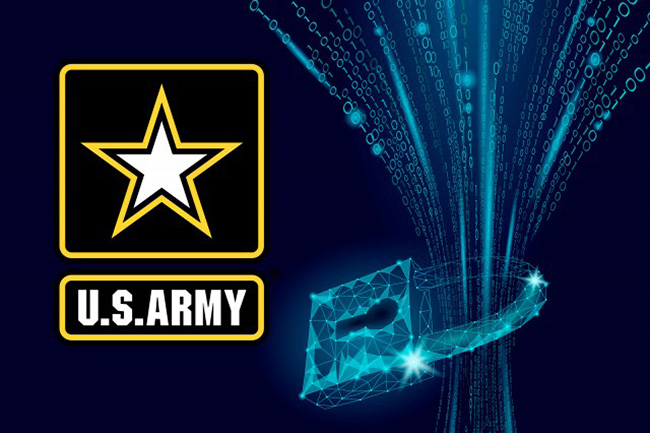 Networked devices and infrastructure are becoming increasingly complex, making it nearly impossible to verify an entire system, and new attacks are continuously being developed.

To rapidly protect Army systems from attack in ways that don’t require massive amounts of manual intervention, the researchers have developed and approach called SymTCP.

SymTCP is a proposed approach that can be used to identify previously unknown ways to bypass deep packet inspection, or DPI, checks in networked appliances, often what internet service providers use to prevent malicious attacks from being launched or to censor certain content.

The state of TCP implementation

Chan stated that this research has found previously undiscovered vulnerabilities in TCP, which is what the internet is built on; most of internet traffic is TCP.

However, it is very difficult to find vulnerabilities in the implementation of TCP, as some of these vulnerabilities are found in obscure parts of the code and require a specific sequence of packets to be sent in order to trigger the vulnerability.

“Our approach uses symbolic execution to explore the state of TCP implementation of an endhost to identify ways to reach critical points in the code,” Chan said.

“If such a point is found, then packets can be inserted and be undetected by DPI. This method is evaluated against several state-of-the-art DPI systems such as Zeek and Snort and identifies previously known evasion strategies in addition to new ones that were not previously documented.”

The search space is enormous, and being able to make sense of the state and explore it efficiently is a great achievement, Chan said.

“This research will improve the security of Army networks in terms of being able to protect against future intrusion and evasion strategies,” Chan said. “It has developed an efficient way to find and patch vulnerabilities in future Army network infrastructure.”