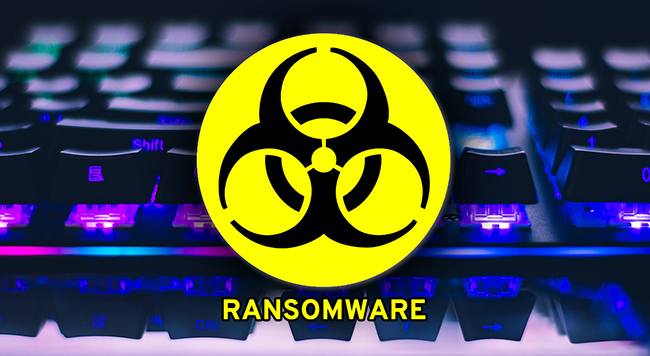 Ransomware is crippling cities and businesses all over the world, and the number of ransomware attacks have increased since the start of the coronavirus pandemic. Attackers are also threatening to publicly release sensitive data if ransom isn’t paid. The FBI estimates that ransomware victims have paid hackers more than $140 million in the last six-and-a-half years.

How does software to detect ransomware work?

Unlike existing methods, such as antivirus software or other intrusion detection systems, SMU‘s new software works even if the ransomware is new and has not been used before.

This detection method is known as sensor-based ransomware detection because the software doesn’t rely on information from past ransomware infections to spot new ones on a computer. In contrast, existing technology needs signatures of past infections to do its job.

“With this software we are capable of detecting what’s called zero-day ransomware because it’s never been seen by the computer before,” said Mitch Thornton, executive director of the Deason Institute and professor of electrical and computer engineering in SMU’s Lyle School of Engineering.

The new software also can scan a computer for ransomware much faster than existing software, said Mike Taylor, lead creator of the software and a Ph.D. student at SMU.

“The results of testing this technique indicate that rogue encryption processes can be detected within a very small fraction of the time required to completely lock down all of a user’s sensitive data files,” Taylor noted. “So the technique detects instances of ransomware very quickly and well before extensive damage occurs to the victim’s computer files.”

“Ransomware is malware that enters a victim’s computer system and silently encrypts its stored files. It then alerts the user that they must pay a ransom, typically in a non-traceable currency such as bitcoin, in order to receive the key to decrypt their files,” Thornton explained.

“It also tells the victim that if they do not pay the ransom within a certain time period, the key for decryption will be destroyed and thus, they will lose their data.”

The software functions by searching for small, yet distinguishable changes in certain sensors that are found inside computers to detect when unauthorized encryptions are taking place.

When attackers encrypt files, certain circuits inside the computer have specific types of power surges as files are scrambled. Computer sensors that measure temperature, power consumption, voltage levels, and other characteristics can detect these specific types of surges, researchers found.

The software monitors the sensors to look for the characteristic surges. And when a suspicious surge is detected, the software immediately alerts the computer to suspend or terminate the ransomware infection from completing the encryption process.

Use of the computer’s own devices to spot ransomware “is completely different than anything else that’s out there,” Taylor said.