Mobile network operators continued to bring 5G networks online despite the pandemic and economic downturn, even as new 5G subscriber growth tempered in some areas, according to 5G Americas. 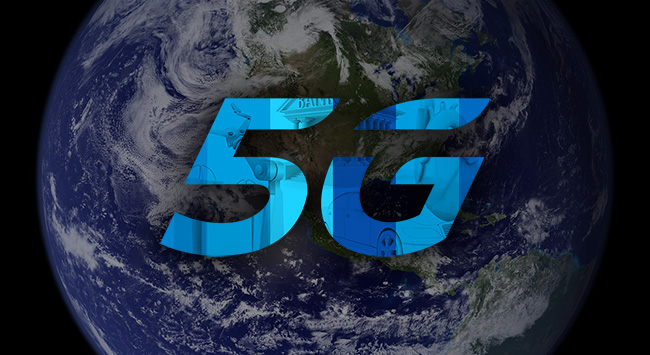 In Q2 2020, an additional 30 5G networks went live, bringing the total up to 114 5G commercial networks globally, a number which is expected to nearly double to 204 by the end of 2020, according to data from TeleGeography.

5G continues to drive an important area of growth for the wireless cellular industry, as overall mobile global network data traffic, including fixed wireless access, grew 53 percent over the past year, according to the latest Ericsson Mobility September 2020 Report.

Looking ahead, Omdia projects 5G connections will reach 236 million globally by the end of 2020, of which North America will account for 10 million connections.

According to Kristin Paulin, Senior Analyst at Omdia, “We expect growth to pick up in the second half of the year, following the easing of lockdowns as well as continued 5G network expansion and the availability of more 5G devices.”

“Different regions around the world are temporarily experiencing significantly different rates of 5G subscriber growth, due to the pandemic and economic challenges it has caused. North American growth continues strong, while the Caribbean and Latin American markets are just getting started.”

According to Jose Otero, VP of Caribbean and Latin America for 5G Americas, “5G is breaking many records in Latin America and the Caribbean. It is the fastest mobile technology to arrive in the region and the first one included as part of many governments’ national development plans, including Brazil, Colombia, and Chile.”

Otero added, “Uruguay led the way by being the third country in the world with a 5G network, and since then, six other countries in the region started offering services. We expect the announcement of more commercial operations in the next 12 months with 5G representing 23% of mobile lines in the region by 2025, according to Omdia.”

Overall, the following number of networks using 4G and 5G wireless technologies have been deployed globally and in the Americas as of September 16, 2020: