As evolution to the cloud is accelerated by digital transformation across industries, virtual appliance security has fallen behind, Orca Security reveals. 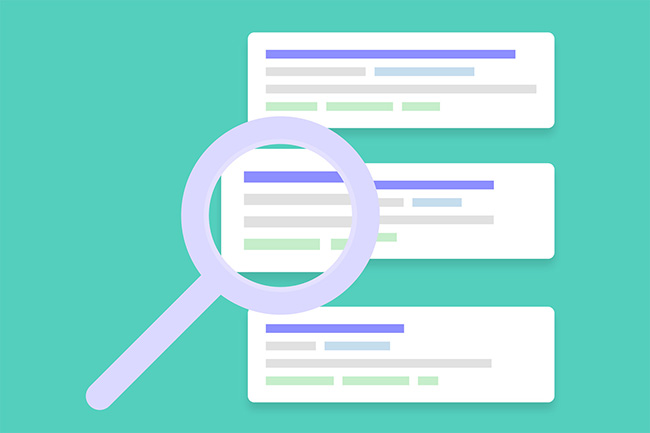 The report illuminated major gaps in virtual appliance security, finding many are being distributed with known, exploitable and fixable vulnerabilities and on outdated or unsupported operating systems.

To help move the cloud security industry towards a safer future and reduce risks for customers, 2,218 virtual appliance images from 540 software vendors were analyzed for known vulnerabilities and other risks to provide an objective assessment score and ranking.

Virtual appliances are an inexpensive and relatively easy way for software vendors to distribute their wares for customers to deploy in public and private cloud environments.

“The Orca Security 2020 State of Virtual Appliance Security Report shows how organizations must be vigilant to test and close any vulnerability gaps, and that the software industry still has a long way to go in protecting its customers.”

Most software vendors are distributing virtual appliances with known vulnerabilities and exploitable and fixable security flaws.

Multiple virtual appliances were at security risk from age and lack of updates. The research found that most vendors are not updating or discontinuing their outdated or end-of-life (EOL) products.

Under the principle of Coordinated Vulnerability Disclosure, researchers emailed each vendor directly, giving them the opportunity to fix their security issues. Fortunately, the tests have started to move the cloud security industry forward.

As a direct result of this research, vendors reported that 36,259 out of 401,571 vulnerabilities have been removed by patching or discontinuing their virtual appliances from distribution. Some of these key corrections or updates included:

For customers and software vendors concerned about the issues illuminated in the report, there are corrective and preventive actions that can be taken. Software suppliers should ensure their virtual appliances are well maintained and that new patches are provided as vulnerabilities are identified.