McAfee released a report examining cybercriminal activity related to malware and the evolution of cyber threats in Q2 2020. During this period, there was an average of 419 new threats per minute as overall new malware samples grew by 11.5%. 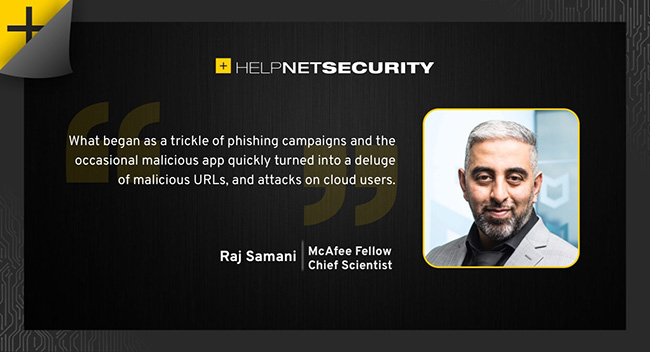 A significant proliferation in malicious Donoff Microsoft Office documents attacks propelled new PowerShell malware up 117%, and the global impact of COVID-19 prompted cybercriminals to adjust their cybercrime campaigns to lure victims with pandemic themes and exploit the realities of a workforce working from home.

“The second quarter of 2020 saw continued developments in innovative threat categories such as PowerShell malware and the quick adaptation by cybercriminals to target organizations through employees working from remote environments,” said Raj Samani, McAfee fellow and chief scientist.

“What began as a trickle of phishing campaigns and the occasional malicious app quickly turned into a deluge of malicious URLs, attacks on cloud users and capable threat actors leveraging the world’s thirst for more information on COVID-19 as an entry mechanism into systems across the globe.”

After a first quarter that saw the world plunge into pandemic, the second quarter saw enterprises continue to adapt to unprecedented numbers of employees working from home and the cybersecurity challenges this new normal demands.

Over the course of Q2, a 605% increase in COVID-19-related attack detections were observed, compared to Q1.

Donoff Microsoft Office documents act as TrojanDownloaders by leveraging the Windows Command shell to launch PowerShell and proceed to download and execute malicious files. Donoff played a critical role in driving the 689% surge in PowerShell malware in Q1 2020.

In Q2, the acceleration of Donoff-related malware growth slowed but remained robust, driving up PowerShell malware by 117% and helping to drive a 103% increase in overall new Microsoft Office malware. This activity should be viewed within the context of the overall continued growth trend in PowerShell threats. In 2019, total samples of PowerShell malware grew 1,902%. 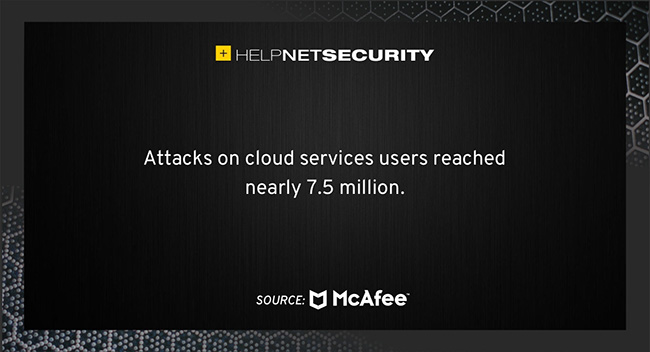