Offensive Security has released Kali Linux 2020.4, the latest version of its popular open source penetration testing platform. You can download it or upgrade to it. 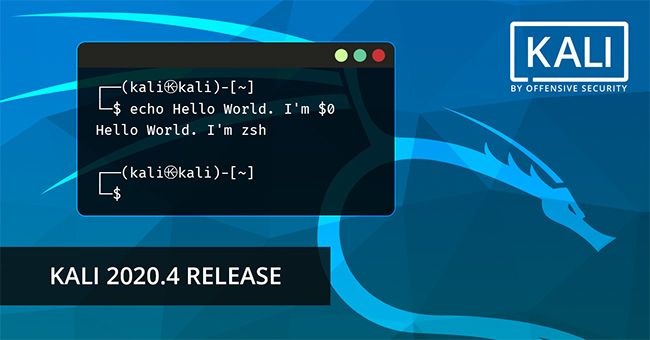 The changes in this version include:

ZSH is now Kali’s new default shell on desktop images and cloud, Bash remains the default shell for other platforms (ARM, containers, NetHunter, WSL) for the time being. Users can, of course, use that which they prefer, but be aware that, visually, Bash has been made to look more like ZSH.

Upon logging into a Kali terminal or console, users may be presented with a message from Kali developers that will point them to more information about that specific installation, in case they need it for troubleshooting. For example: 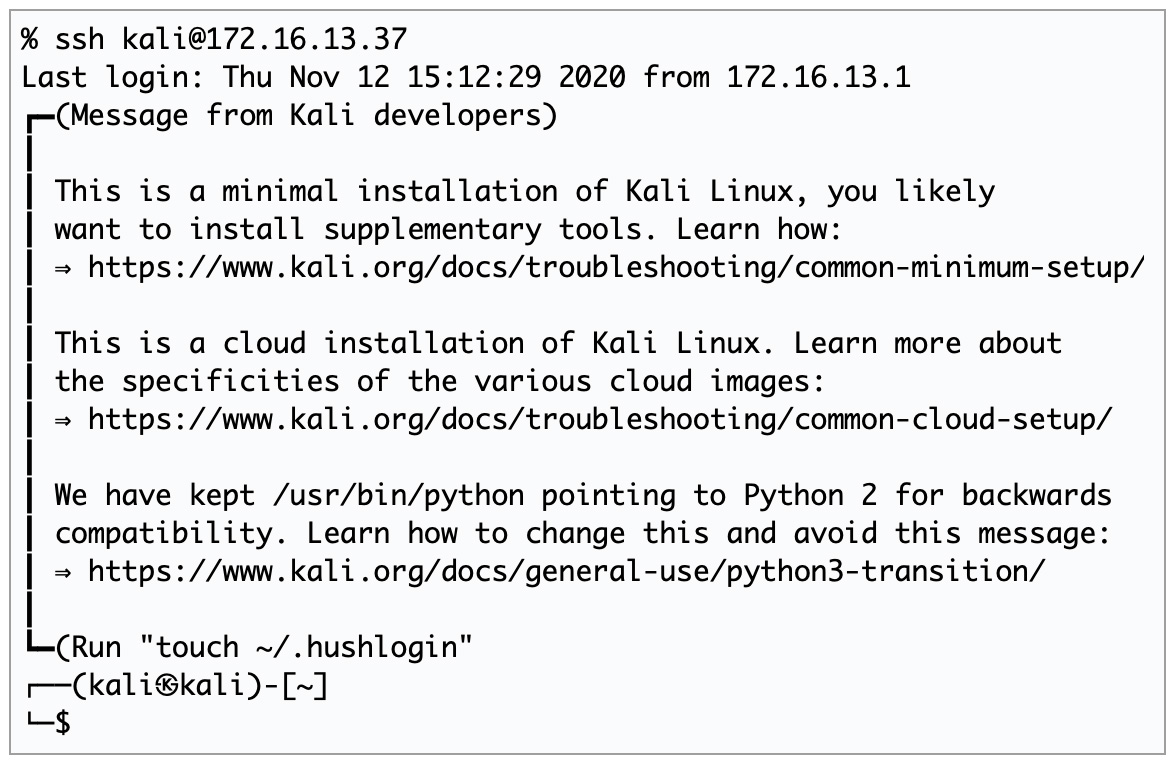 Kali NetHunter, the distro’s mobile pentesting platform, has a new settings menu for easier back up and restore of configuration files, and a module that ensures persistence of the Magisk Android rooting system.

Win-KeX 2.5, which provides a Kali Desktop Experience for Windows Subsystem for Linux, comes with a new Enhanced Session Mode for ARM devices and a few other tweaks.

Finally, Offensive Security is partnering with Marcello Salvati, the creator of the CrackMapExec, to deliver new updates exclusively to Kali Linux for a 30 day period (as the author has moved to a sponsorware model).

The goal of the partnership is to, according to Salvati, “help improve the status quo of the Open Source Infosec/Hacking tool developer community with the end goal of actually making it sustainable through a number of experiments.” The company is also looking for other authors to to sponsor with.

If you’re wondering about the future of Kali Linux, read our interview with Jim O’Gorman, Chief Content and Strategy officer at Offensive Security and leader of the Kali team.