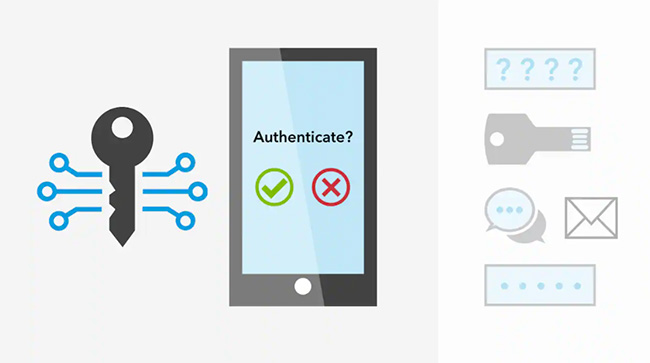 StackPulse announced the release of a free-to-use edition of its reliability platform that gives developers, DevOps, and Site Reliability Engineering (SRE) teams a way to respond to software outages, automate manual operations, and deliver software services to end users. With StackPulse, teams can apply DevOps and Site Reliability Engineering principles to the on-call process of identifying, responding to, and resolving service incidents and outages. 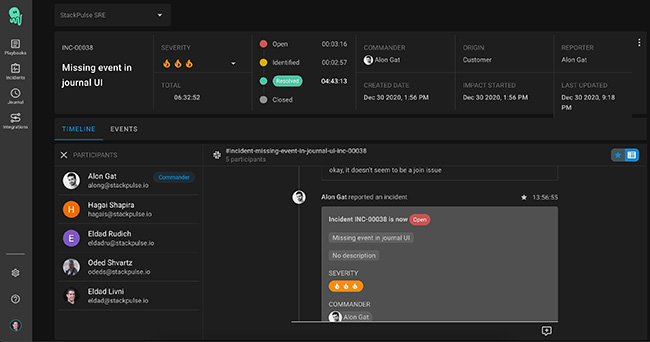 CoSoSys launched the latest update of its Endpoint Protector 5.3.0.0. It introduces the Smart Group feature, which automatically assigns Computers or Users to specific Groups based on their naming convention. With this feature, it becomes easier and quicker to deploy the solution, lowering the Time To Value by saving time for I.T. departments and providing extra flexibility when needing to onboard users automatically. 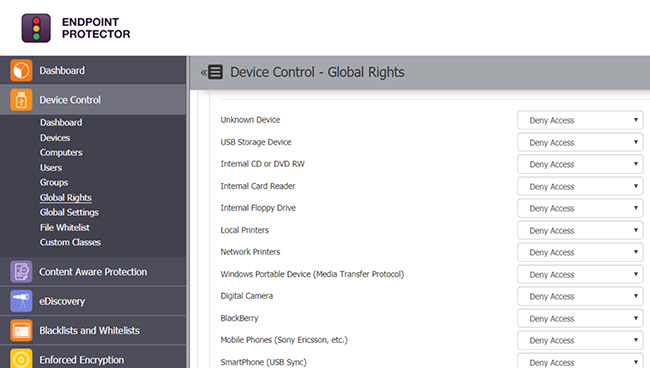 To address the increasing sophistication of bot attacks, Kasada has upgraded its platform to provide real-time defense against advanced bots that are left undetected by traditional methods. New proprietary obfuscation which deters reverse engineering attempts, making it extremely difficult and expensive for attackers to retool. An enhanced cryptographic challenge, wrecking the ROI of bot operations and helping to eliminate the need for CAPTCHAs. 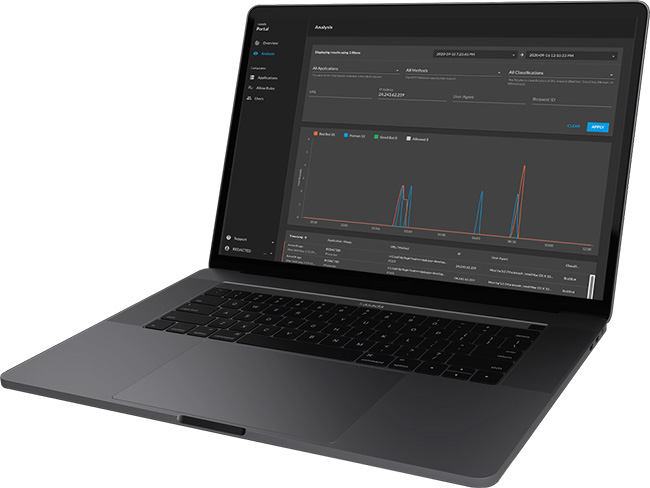 Avira has released an all-new Avira Security for Mac, including a free version as well as Prime for premium features. The all-in-one solution blocks and removes threats and protects data with VPN encryption. The solution has been redesigned from the ground up and is built using the latest Apple’s Swift, SwiftUI, Combine frameworks alongside with the best in breed Avira protection technologies such as SAVAPI and APC.