Offensive Security has released Kali Linux 2021.2, the latest version of its popular open source penetration testing platform. You can download it or upgrade to it. 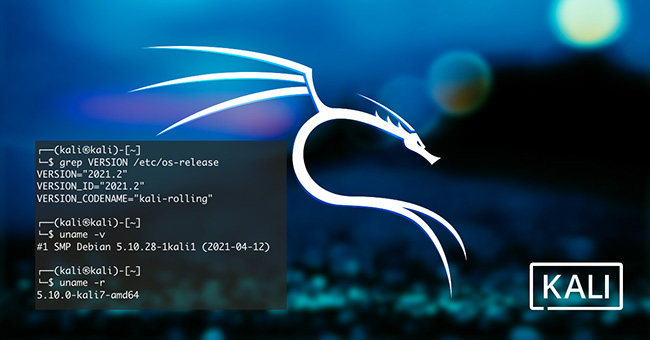 Offensive Security has introduced two new tools for making Kali easier to use: Kaboxer and Kali-Tweaks.

Kaboxer is a tool for packaging “tricky” applications in Docker containers so they can be used on Kali. These include apps that are hard to package correctly due to complex dependencies, legacy programs and libraries, and apps that need to run in isolation.

Kali-Tweaks is an automation tool that’s aimed at helping Kali users customize the OS quickly and painlessly. For example, it can be used to install or remove groups of tools, change the default login shell, enable or disable “bleeding-edge” and “experimental” branches. New options are in the works and users are welcome to suggest tweaks that they would find helpful.

In Kali Linux 2021.2, opening a listener on TCP and UDP ports 0-1023 no longer requires super-user access (but that’s possible only on Kali flavors that operate with the kernel).

As per usual, a new version of Kali brings new tools:

Finally, there are some cosmetic and functional changes and new options as well: new desktop wallpapers and login backgrounds, and theme enhancements that allow quick actions.