Ransomware gangs may take advantage of upcoming holidays and weekends to hit US organizations, the FBI and the CISA have warned. 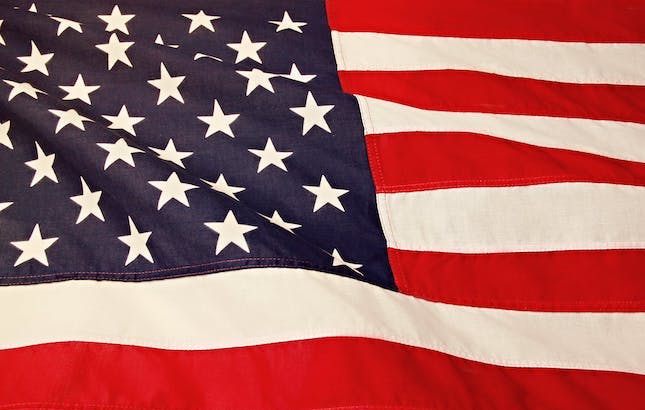 They don’t have any specific threat reporting indicating a cyberattack will occur over the upcoming Labor Day holiday, they said, but they have observed in the past few months an increase in highly impactful ransomware attacks occurring when offices are normally closed.

A change in tactics

Using the recent Colonial Pipeline, JBS, and Kaseya ransomware attacks as examples – since they happened in the lead-up to or during Mother’s Day weekend, Memorial Day weekend and the Fourth of July holiday weekend, respectively – the agencies note that organizations should be aware of these new tactics and prepare to counter them.

“Attackers understand that IT staff is more likely to take an extra day off to make for a 4-day weekend and SOCs are likely to be running on skeleton crews or junior analysts. The absences of these personnel make it less likely that their targets can quickly detect and contain attacks once launched,” Chris Clements, VP of Solutions Architecture at Cerberus Sentinel, commented.

“This additional time gives attackers the ability to exfiltrate more sensitive data or lock up more computers with ransomware than they otherwise might have been able to. In addition, timing attacks for long holiday weekends to maximize harm can also be attractive to adversarial nation states looking to deal the most damage to the United State’s economy and infrastructure. Organization’s must adopt a true culture of security that includes attack timing into their threat model to ensure that they are not caught flat footed by staffing shortages during holiday breaks.”

As the agencies pointed out, ransomware attackers are increasingly doing more than just encrypting organizations’ IT assets: they are also encrypting or deleting system backups, and threatening to publicly name affected victims and release sensitive or proprietary data they exfiltrated before encryption.

“Although cyber criminals use a variety of techniques to infect victims with ransomware, the two most prevalent initial access vectors are phishing and brute forcing unsecured remote desktop protocol (RDP) endpoints,” the agencies explained.

“Additional common means of initial infection include deployment of precursor or dropper malware; exploitation of software or operating system vulnerabilities; exploitation of managed service providers with access to customer networks; and the use of valid, stolen credentials, such as those purchased on the dark web. Precursor malware enables cyber actors to conduct reconnaissance on victim networks, steal credentials, escalate privileges, exfiltrate information, move laterally on the victim network, and obfuscate command-and-control communications.”

The FBI and CISA encourage organizations “to examine their current cybersecurity posture and implement the recommended best practices and mitigations to manage the risk posed by all cyber threats, including ransomware.”

These include making an offline backup of the organizations’ data, securing risky services in use (e.g., RDP), updating operating systems and software and scanning for vulnerabilities, using strong passwords and multi-factor authentication, securing user accounts and having an incident response plan.

“Implement a user training program and phishing exercises to raise awareness among users about the risks involved in visiting malicious websites or opening malicious attachments and to reinforce the appropriate user response to phishing and spearphishing emails,” they urged.

For those organizations who can, hunting for signs of threat actor activity inside their networks and systems is also advised.