G-71 announced a new version of LeaksID, the cloud-based IT solution for deterring leaks of private and corporate documents that uses a patented algorithm and detects leak source in case of an incident. 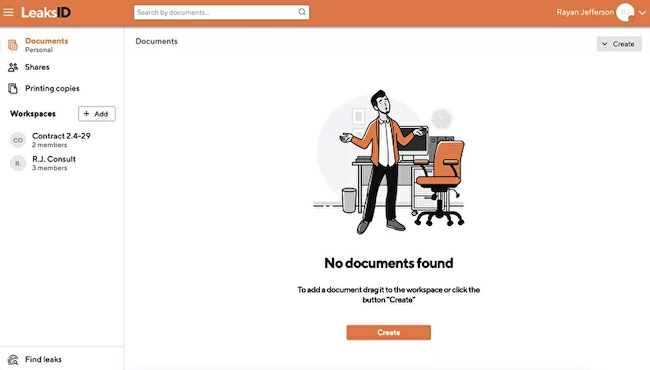 The new version will be available to corporate and private users from February 2, 2022.

The new version of LeaksID uses the same proprietary algorithm, but now processes documents with greater speed and does not fragment them. The change in the algorithm’s mechanism has expanded the functionality of the LeaksID solution, enabling new document formats, such as engineering drawings, layouts, and more, to be tagged without errors.

Sergey Voynov, CEO & Founder of G-71: “We are pleased to report that consolidated revenue for G-71 and its local market affiliates providing cybersecurity services based on patented technology was $1.6 million in 2021 and the company’s ARR is projected to at least quadruple in 2022 with a new version of the LeaksID solution.

“Before, LeaksID was focused only on protecting confidential documents, but now we are moving into intellectual property protection. We believe that soon, thanks to LeaksID, the leaks of sensitive documents will be minimized. Starting today, we’ll be able to work with research, consulting, engineering companies and the real estate market by offering them leak protection for any sensitive documents including charts, diagrams and prototypes of new products.”

As part of the release, G-71 also conducted an ICAP protocol update that enabled LeaksID to integrate seamlessly with related systems such as DLP, antivirus, and sandboxes. This enables third-party products to verify files added by users and to control access to files within companies.