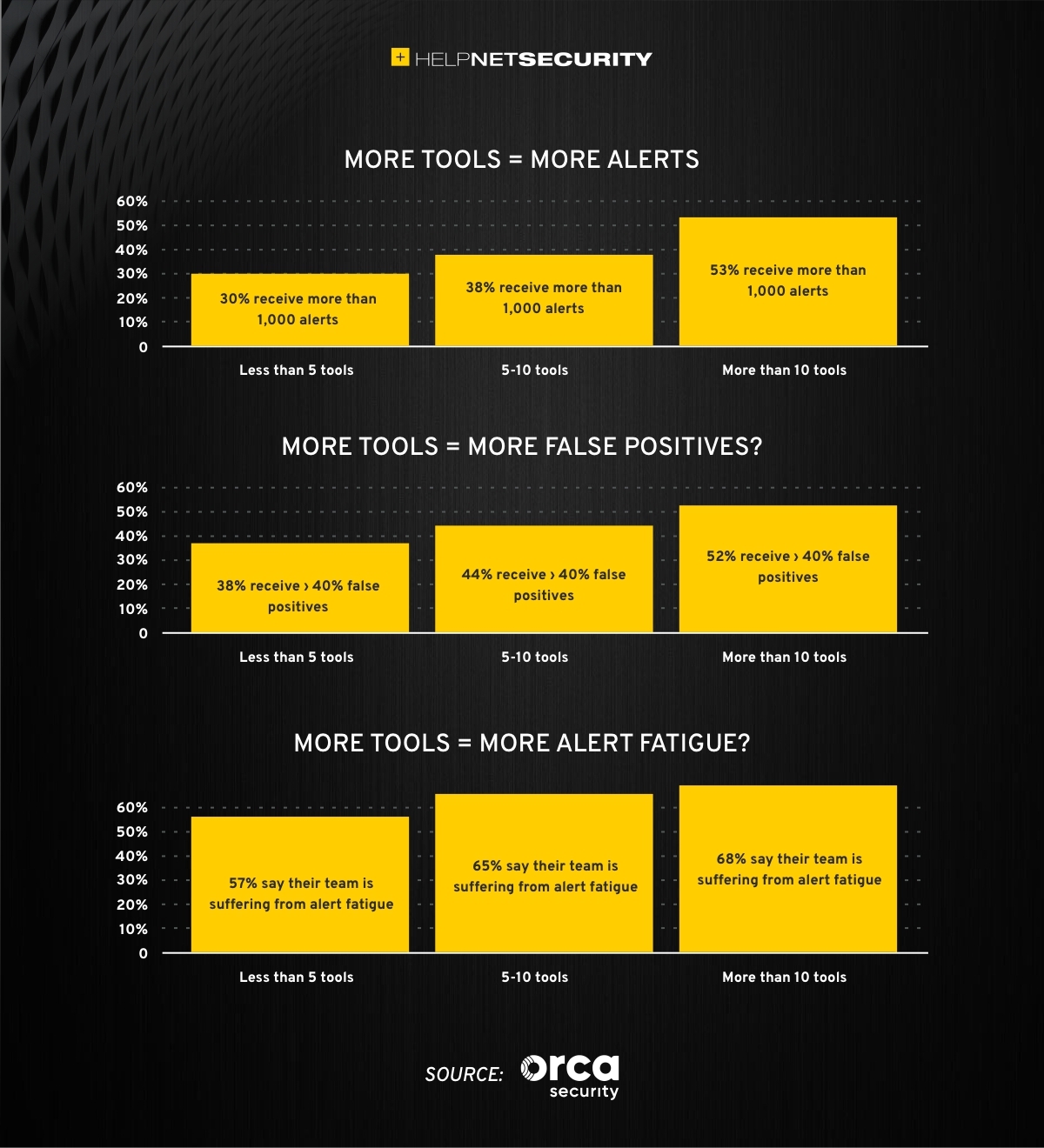 This combination of multi-cloud adoption and disparate tooling is overwhelming security teams with a flood of inaccurate alerts. For example, 59% of respondents receive more than 500 public cloud security alerts per day, and 38% receive more than 1,000 per day.

More than half of respondents spend more than 20% of their time deciding which alerts should be dealt with first. The overload of alerts, combined with widespread inaccuracy (43% say more than 40% of their alerts are false positives) is not only contributing to turnover but also to missed critical alerts. 55% of respondents say their team missed critical alerts in the past, due to ineffective alert prioritization – often on a weekly and even daily basis.

“The only way to win the battle of cloud security is to leverage context to the maximum. Practitioners should be enabled to focus on the very few toxic combinations of alerts and attack paths that can put their crown jewels in jeopardy, rather than trying to review thousands of meaningless alerts.”

The more security tools, the higher rate of false positives and alert fatigue.