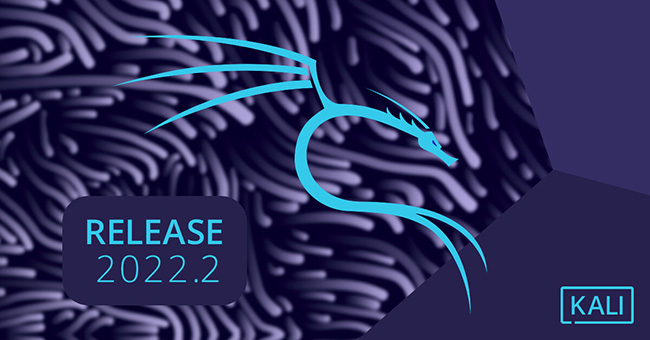 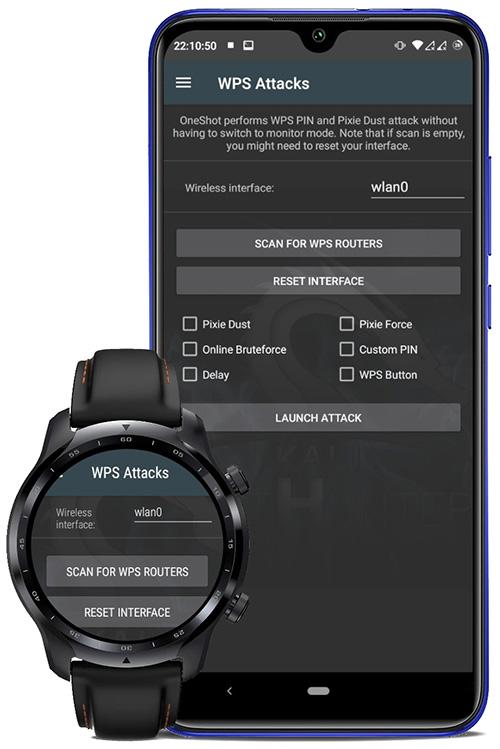 There are a number of tweaks included in Kali for ARM, especially in the Raspberry Pi image (kernel, Wi-Fi firmware updates, additional support, Bluetooth fixes, etc.).

The Win-KeX, the graphical desktop environment for Kali Linux running in Windows Subsystem for Linux can be run as root and any GUI application can be started with sudo.

As per usual, new tools have been added to Kali:

Kali Linux 2022.2 is ready for immediate download or updating.