Verizon today named Michael A. Mason, currently the executive assistant director of the Federal Bureau of Investigation, to be the company’s new chief security officer. In his current position at the FBI, Mason is in charge of the Bureau’s Criminal, Cyber, Response and Services Branch — the largest unit in the FBI. 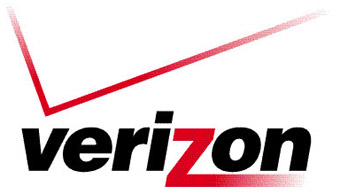 The appointment will be effective in January following Mason’s planned retirement from the FBI. He will replace Jim Trainor, who announced his intention to retire from Verizon at the end of this year.

Mason will report directly to Verizon Executive Vice President and General Counsel Bill Barr and will work closely with the senior management team. As CSO, Mason will oversee and coordinate global security efforts throughout Verizon and all its business units, including enterprisewide security strategy and programs, physical security, cyber security and law-enforcement security matters.

“Mike brings to Verizon more than 20 years’ experience in all aspects of law enforcement and security,” Barr said. “He has distinguished himself as a supervisor in FBI field operations and as an executive proficient at developing strategies to address critical criminal and security issues. We’re delighted that he will be joining Verizon, and I look forward to working closely with him.”