Catbird announced the beta release of its V-Security virtual infrastructure security for Citrix XenServer. According to the company, this is the industry’s first best-practices, broad-based security solution specifically designed to guard against unauthorized access to the virtual network used by the virtual infrastructure platform, preventing attacks on both the hypervisor and guest virtual machines. 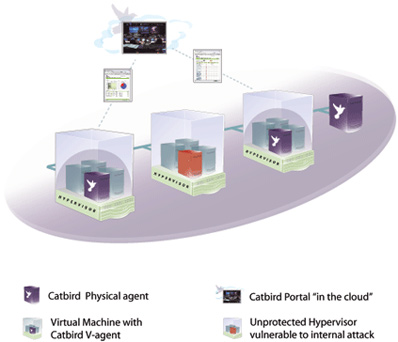