The price of Ad-Aware remains unchanged at $26.95 for the Plus version and $39.95 for the Pro version. The free version can be downloaded from HNS.

Here are some screenshots of Ad-Aware Anniversary Edition 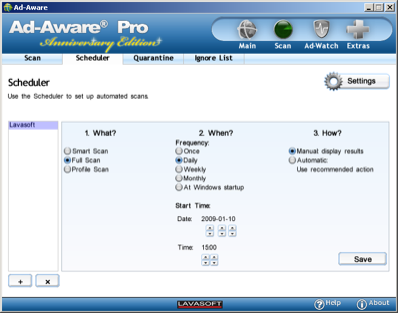 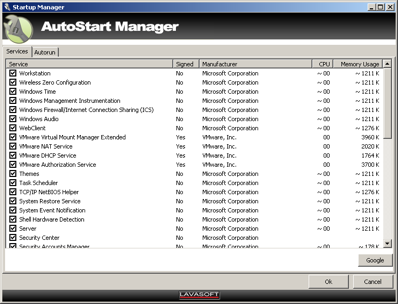 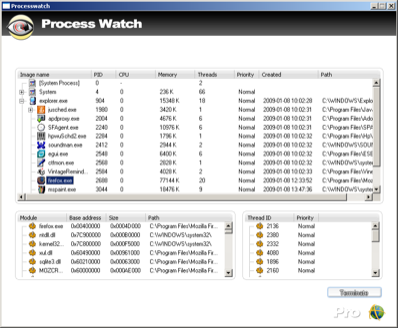 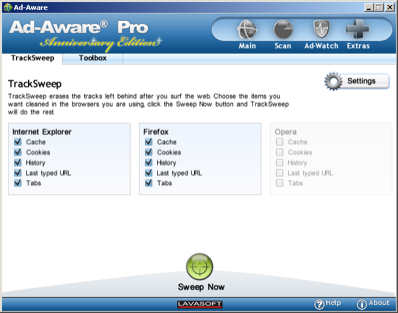 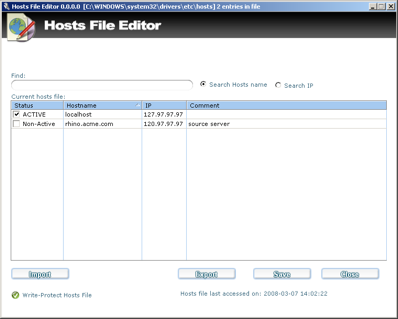 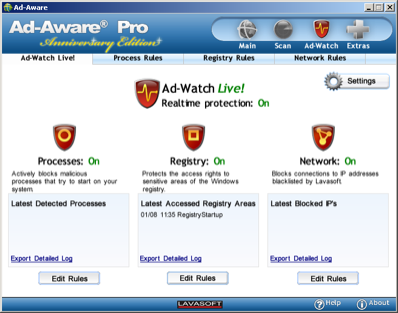 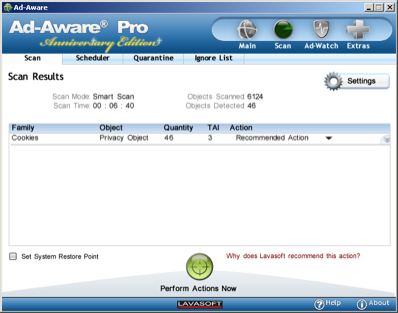 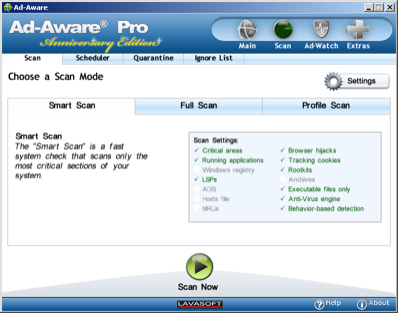