Apple released Security Update 2009-004 which can be downloaded and installed via Software Update preferences, or from Apple downloads. 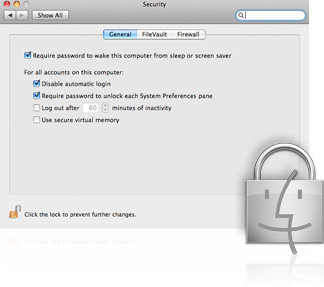 A logic issue in the handling of dynamic DNS update messages may cause an assertion to be triggered. By sending a maliciously crafted update message to the BIND DNS server, a remote attacker may be able to interrupt the BIND service. The issue affects servers which are masters for one or more zones, regardless of whether they accept updates. BIND is included with Mac OS X and Mac OS X Server but it is not enabled by default.

This update addresses the issue by properly rejecting messages with a record of type ‘ANY’ where an assertion would previously have been raised.