Wired reports that Clear, one of the 7 companies that have been approved by the Transportation Security Administration and that provided the service of helping passengers get through the airport security checks faster, has been prohibited from selling the customers’ personal information they have amassed. This includes names, Social Security numbers as well as biometric data. 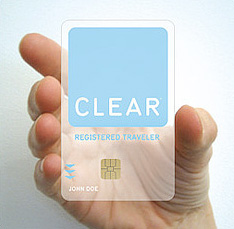 The prohibition includes selling it to other firms that would use it exclusively for that purpose, i.e. that would offer the same service they used to.

After the shutting down of Clear, its parent company – Verified Identity Pass – announced that it would delete the data collected. That was in June this year. They obviously tried to compensate their losses by doing what they explicitly stated in the contracts they wouldn’t do, and what they are (at least until the appeal) forbidden to do.