Ehud Tenenbaum (goes by the hacker handle “The Analyzer”), an Israeli hacker that ten years ago came to the attention of U.S. officials and was arrested for having penetrated Pentagon computers, has pleaded guilty to a count of bank-card fraud. 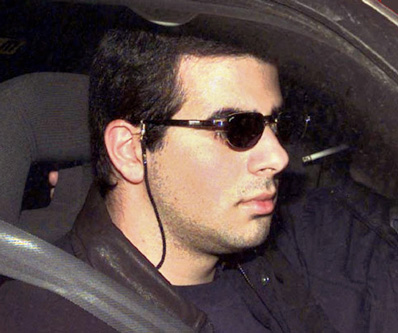 According to Kim Zettera, a Wired blogger, ten years ago he was arrested and prosecuted in Israel, but this time the arrest happened in Canada (for suspicion of having stolen $1.5 million from Canadian banks). But, before they could charge him, the U.S. filed an extradition request because they suspected him of being involved in a $10 million worth fraud that involved banks, credit and debit card distribution companies and payment processors (OmniAmerican Credit Union, Global Cash Card, 1st Source Bank, Symmetrex, itd.)

Tenenbaum could get jailed for as many as 15 years. His mother thinks this is revenge for the failed attempt to prosecute him 10 years ago. The sentencing is set for Nov. 19.