It’s already common knowledge that Google intends to build the biggest, most comprehensive online library and bookstore there is. And maybe you’re thinking: “Great! I could find anything I need, anytime I need it!”. But there’s a catch – and it’s one that seems to become increasingly more common because we seem to be heading for a future where all information is stored online. We’re talking about privacy. 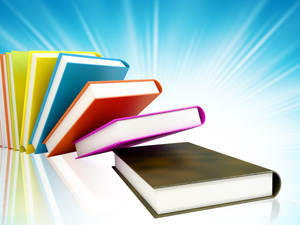 According to Wired, the Electronic Privacy Information Center (or EPIC) is of the opinion that privacy policies don’t provide protection for users if a government agency demands access to sensitive personal data. They think that they exist so that the company can do anything it wants with the collected data – in short, that it’s there to protect the company, not the users.

That’s why EPIC petitioned the federal court judge handling the suit (Authors Guild and the Association of American Publishers vs. Google) to let them intervene on behalf of privacy interests of millions of Internet users. They want privacy rules to be included in the final settlement approved by the court, so that there can be limits to the information Google is allowed to collect.

To read Wired’s FAQ about the settlement, go here.