The complete line-up of keynote speakers for the 10th annual RSA Conference Europe has been announced. The conference, taking place from 20th-22nd October 2009 at the Hilton London Metropole Hotel in the U.K., will bring together international security experts and professionals to learn about the industry`s most important issues through first hand interaction with peers, luminaries and emerging and established companies. 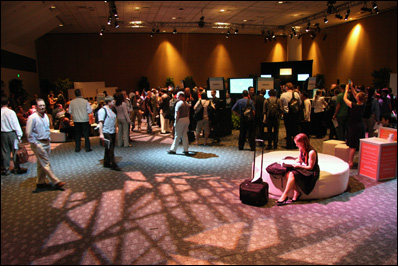 RSA Conference Europe will deliver its educational content through keynotes, tutorials, and 70+ sessions across 10 tracks.

Other Keynote Speakers include: