Network Solutions, the well-known U.S. hosting provider and domain registrar that manages over 6.6 million domain names, confirmed on Tuesday that their servers have been breached and that a few hundred of their customer’s web sites have been defaced by unknown attackers who have replaced the home pages with the following: 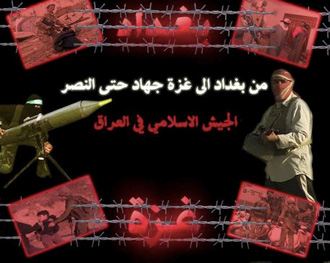 Brian Krebs reports that the writing supposedly contains anti-Israeli sentiments and attributes the hacking to one “CWkomando”. According to the Minnesota’s 8th District chapter of the Republican Party – whose web page has also been hit – the writing contains words “For Palestine” and “Allahu Akbar” (“God is great” in Arabic).

Network Solutions notified the public that the breach was made possible because of a “file-inclusion” weakness in their Unix servers, which the attackers used to introduce code for setting up backdoor access to the servers.

They also said that “there was no danger to any personally identifiable or secure information” and that they are helping customers to restore their original home pages.