Visual Studio 2010 and .NET Framework 4 have something for every developer. The new editor, now using Windows Presentation Foundation, supports concepts such as the use of multiple monitors. This enables a developer to have one monitor with code, another with the user interface designer, and yet another with database structure. 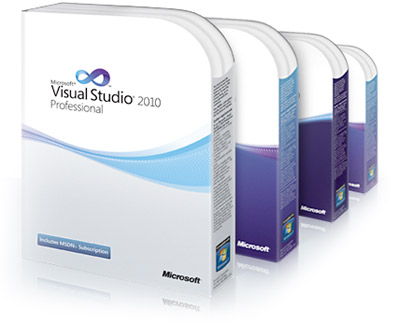 To address the growing complexity of software development, Visual Studio 2010 provides tools for the entire team. IntelliTrace, a “time machine” for developers and testers, makes non-reproducible bugs virtually a thing of the past by recording the application’s execution history and providing reproduction of the reported bug, enabling the tester to help squash the bug once and for all.

.NET Framework 4 adds additional support for industry standards, more language choice, new support for high-performance middle-tier applications including parallel programming, and side-by-side installation with .NET Framework 3.5. With the .NET Framework 4 Client Profile, the size of the runtime has been decreased by over 80 percent, making it easier for developers to get applications, and therefore users, up and running faster.

“Developers should make an informed decision before implementing protection measures into their applications given the risk to their customers and the complexity it can introduce in the development process,” warns Victor DeMarines, VP of Products, V.i. Labs. “Protection may be necessity if your application contains valuable IP and is developed in C# and the Microsoft .NET platform. These applications are trivial to reverse engineer and require some level of protection to make them less a target by hackers and even curious end users.”