Spammers have become adept at using the most familiar Internet names to give deceptive legitimacy to the billions of emails that they send. For example, between five to ten percent of all spam appears to originate from Gmail accounts, according to a Commtouch report. 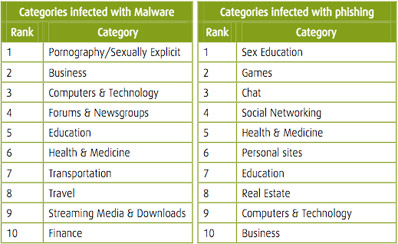 Gmail’s message style, as well as those of PayPal and Facebook, is frequently used by spammers and phishers as standard templates to prompt action by targets of spam or phishing. This quarter, a phishing attack directed at Blogger and Google users was based on a template using techniques effectively downplaying the “phishy” nature of the email.

Other highlights from the report include:

“Spammers and cybercriminals use experimentation to reach their goals,” said Asaf Greiner, Commtouch vice president, products. “They are always testing new techniques to lure their victims, from using familiar formats and domains to creating entirely new ways to entice action.”