Phishing gangs have been increasing their efforts against brands in the social networking, online classifieds and online gaming industries, according to the APWG. 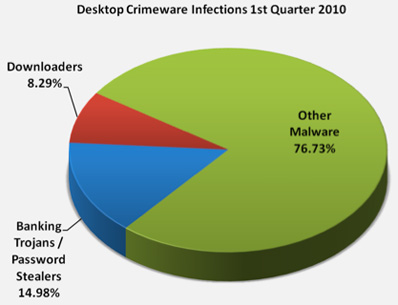 In its assessment of the most targeted industry sectors, attacks focusing on brands in the online retail, auction and financial services sectors decreased while payment services increased more than 10 percent in Q1 2010. The category of “other” – social networking, online classifieds and online gaming industries – rose to an 18 percent proportion, however, from 13 percent in Q4 2009, an increase of more than 37 percent quarter over quarter. 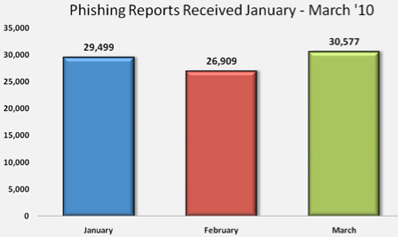 More details from the report: