Market research companies usually pay experts from various industries to give their opinion and provide information about future trends in those industries, and they sell that information to people who are interested in it – investors, money managers and such.

But James Fleishman, an employee of market research firm Primary Global, stands accused of having taken a step to far in the wrong direction when he sold insider information to hedge funds. 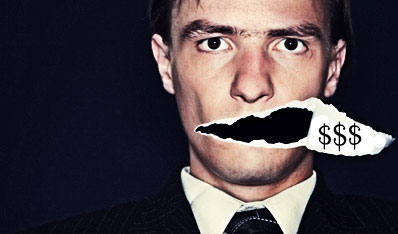 The information was allegedly provided by four executives that, at the time, were working for big technology firms:

According to ComputerWorld, all five have been arrested and Devore has already pleaded guilty. Fleishman stands accused of wire fraud and conspiracy charges, while the other four will likely be prosecuted for wire and securities fraud.

Primary Global has yet to comment on the charges, but says that Fleishman has been place on leave.