While 89 percent of parents said they talk to their children about proper Internet safety, 40 percent do not know if cyberbullying is an issue at their child’s school, according to Awareness Technologies. 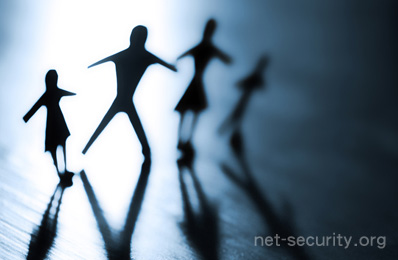 “Parents do their best to stay involved in their children’s lives, but the reality is kids don’t always tell them about issues at school or with friends, making it critical for parents to be in the know about who their children are interacting with,” said Brad Miller, CEO of Awareness Technologies.

As expected, eighty percent of survey respondents noted that they’re most worried about their children participating in sexting and other unacceptable behaviors online and on mobile phones, but surprisingly, only 20 percent responded that cyberbullying is their biggest worry.

Online predators were the second highest fear with 55 percent noting that as a top concern.

The survey also questioned participants about their children’s mobile phone usage, and found that seventy-six percent of respondents’ children have their own mobile phone. Among other key mobile findings: