Micron Technology introduced a new version of its RealSSD C400, featuring self encryption.

The C400 SED’s encryption capabilities are delivered through a hardware-based, AES-256-bit encryption engine and advanced security firmware. Micron’s firmware is designed to comply with the TCG Opal specification. TCG Opal is an open industry standard that provides a verifiable path for companies who need to prove they’re compliant with tough data security regulations when devices or drives are lost or stolen. 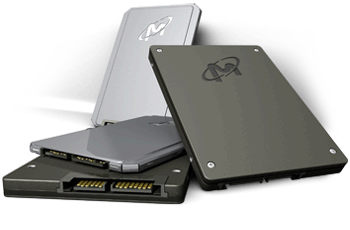 The security and reliability of Micron’s C400 SED was designed for large corporations, government systems and other multiple-user networks that require maximum security without cumbersome workflow interruptions or decreased performance.

The C400’s encryption key is protected within drive hardware – separate from the host. This is one reason why hardware-based encryption is superior to software encryption (an alternative solution that stores the encryption key in the computer’s memory, where it’s vulnerable to attack).

Another disadvantage of software-based encryption is its dependence on the computer’s processor, which can degrade performance. In contrast, Micron’s C400 SED performs all encryption inside the SSD’s controller, ensuring no system performance degradation.

The drive will be sampling and in production in the fourth quarter of this year and will be available through Micron’s global distribution network.