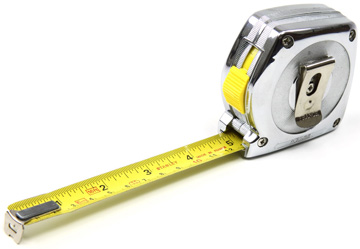 BSIMM3 describes the work of 786 software security professionals working with a satellite of 1750 affiliated professionals to secure the software developed by 185,316 developers.

Originally launched in March 2009, the BSIMM is the industry’s first software security measurement tool built from real-world data rather than based on philosophy and theory. BSIMM2 was released in May 2010 and tripled the size of the original study from nine organizations to thirty.

The BSIMM rises to the challenge of measuring security—especially software security. “The BSIMM measurement tool and findings are extremely valuable. I use the data with my consulting clients for measurement and in my own research,” said Diana Kelly an analyst with SecurityCurve. “I recommend that companies building security in to their SDLC get involved with the BSIMM project immediately.”

Some highlights for the third major release of the BSIMM: