Check Point has revealed how a sophisticated malware attack was used to steal an estimated Ã¢â€šÂ¬36 million from over 30,000 customers of over 30 banks in Italy, Spain, Germany and Holland over summer this year.

The theft used malware to target the PCs and mobile devices of banking customers. The attack also took advantage of SMS messages used by banks as part of customers’ secure login and authentication process. 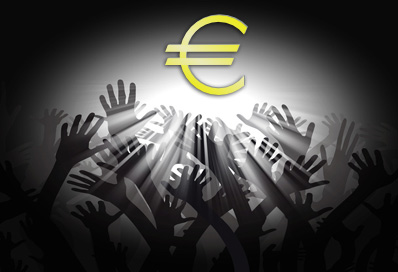 The attack worked by infecting victims’ PCs and mobiles with a modified version of the Zeus trojan. When victims attempted online bank transactions, the process was intercepted by the trojan.

Under the guise of upgrading the online banking software, victims were duped into giving additional information including their mobile phone number, infecting the mobile device. The mobile Trojan worked on both Blackberry and Android devices, giving attackers a wider reach.

With victims’ PCs and mobile devices compromised, the attackers could intercept and hijack all the victims’ banking transactions, including the key to completing the transaction: the bank’s SMS to the customer containing the “transaction authentication number’ (TAN). With the account number, password, and TAN, the attackers were able to stealthily transfer funds out of victims’ accounts while victims were left with the impression that their transaction had completed successfully. 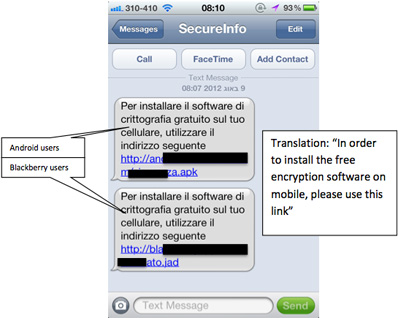 The attack infected both corporate and private banking users, performing automatic transfers that varied from 500Ã¢â€šÂ¬ to 250,000Ã¢â€šÂ¬ each to accounts spread across Europe.

The attack involved 10 stages, starting with an initial infection by a modified version of Zeus: