A glitch in the Flickr matrix has resulted in intimate photos of a number of its users being made available for everyone to see after their permissions turned from “private” to “public” without their knowledge, reports The Verge. 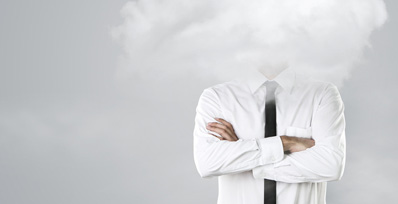 The photos were accessible to the public for 20 days, and it was impossible to change the setting back to “private” during this period. The only silver lining in this incident is that these photos were not included in Flickr’s own search engine or any of the outside ones.

Affected users took to the official help forum to express their dissatisfaction and anger, especially after Flickr attempted to do some damage control by setting all public photos to private.

“It has utterly decimated my food blogging site which is a huge source of revenue for me,” wrote a FlickrPro user. “Not only do I have to go back and change all the permissions, BUT changing the permissions changes the code, which means I have to go through each post and re-apply all my pictures. This is HUNDREDS of pictures. I am utterly disgusted and shaking I am so angry.”

Others said that they have considered closing their accounts, seeing that Flickr couldn’t guarantee that their private photos would actually remain private.

Flickr has been notifying users about the bug, which they say was caused by routine maintenance, and offering apologies. They say that the number of affected users is very small.