An increasing number of organizations are transferring sensitive or confidential data to the cloud despite concerns over data protection, according to the Ponemon Institute. 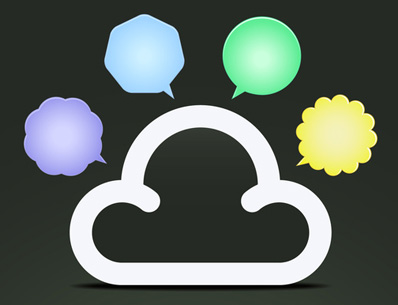 The study examines perceptions and current practices surrounding the threats and protection issues relating to sensitive or confidential data in the cloud. It reveals surprising attitudes about who is considered responsible for protecting this valuable and often regulated class of data – the cloud service provider or cloud service consumer.

The findings are also significant in explaining how that data is protected and where data encryption is applied inside and outside the cloud. Most important is who manages the associated encryption keys and therefore who ultimately controls access to the data.

Larry Ponemon, chairman and founder, Ponemon Institute, says: “Staying in control of sensitive or confidential data is paramount for most organizations today and yet our survey shows they are transferring ever more of their most valuable data assets to the cloud. In this, our second year of conducting this survey, we wanted to dig a little deeper and explore the difference in attitudes about the most common types of cloud services – IaaS, PaaS and SaaS. Perceived responsibility for data protection, awareness of security measures, confidence and impact on overall security posture illustrate important regional and service type differences but overall the trend is positive. Respondents generally feel better informed, more confident in their cloud service providers and more positive about the impact on their security posture compared with last year.”

Richard Moulds, vice president strategy, Thales e-Security, says: “Encryption is the most widely proven and accepted method to secure sensitive data both within the enterprise and the cloud, but it’s no silver bullet. Decisions still need to be taken over where encryption is performed and critically, who controls the keys. This is perhaps one of the reasons why new key management standards, such as the Key Management Interoperability Protocol (KMIP), have already attracted considerable interest, particularly in the context of cloud encryption. Overall, it’s very positive news that confidence in cloud security and in particular the use of encryption seems to be increasing. The ability to safely migrate sensitive applications to the cloud has the potential to deliver even more economic benefit than the more routine applications that have already taken that step.”