A new survey by TEKsystems compares current market conditions to the state of spending, skills needs, and impact areas. The survey represents the views of 244 IT leaders including CIOs, CTOs and IT vice presidents, as well as IT directors and managers. 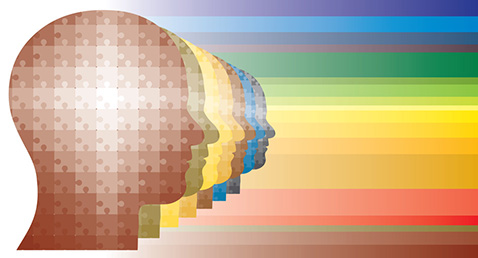 Heading into 2014, 62 percent of IT leaders expected their IT budgets to increase, yet just 47 percent now see this to be the case. The number of leaders whose budgets stayed the same increased from 26 to 38 percent. Those expecting decreases remained virtually unchanged, shifting less than 3 percent, from 12 to 15 percent.

Security, mobility, cloud computing and BI/Big Data remain the top four trends that IT leaders see as having the largest impact on their organizations, but their positions have shifted since the end of 2013. IT leaders now rank mobility as the most impactful (rising from #3), followed by security (staying #2), cloud computing (rising from #4), BI and Big Data (dropping from #1). Interestingly, social networking has spiked in importance, jumping from 10th to 5th place in the first quarter of 2014.

Just 35 percent of IT leaders indicated that hiring of full-time and contingent IT workers increased in the first quarter of 2014, falling short of the 47 and 46 percent, respectively, that expected increases at the end of 2013. This may be related to the number of IT leaders that did not receive their expected budget increases, leading to a stall in hiring efforts.

“Our Annual IT Forecast represents views for the entire year of 2014, so it’s interesting to see how close reality is tracking to those expectations as we exit the first quarter. To date, it appears that budget optimism was a little overstated and it has impacted initial hiring,” said TEKsystems Research Manager Jason Hayman. “As IT leaders continue to see how well their IT department can satisfy their organization’s business needs, it will be interesting to see how conditions continue to develop, either falling in line with or skewing further away from expectations, and how organizations will adapt to realities throughout the course of the year.”