The complexity of modern enterprise networks is increasing due to a number of factors, and deeper levels of network visibility are necessary to aid in their management and troubleshooting, say the results of an Emulex Corporation study revealed at Infosecurity Europe 2014. 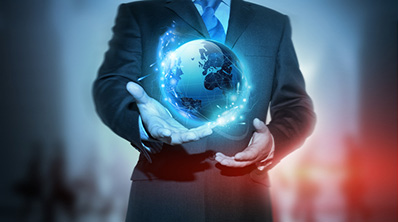 Of particular note, more than two-thirds (69%) of respondents stated that they expect the number of requests to capture network data (including metadata and packet-level data) to increase dramatically, driven by the needs of a variety of IT groups including network architecture, security, compliance, applications, and IT audit teams.

The survey polled 150 IT professionals from various industries, all from enterprises with 1,000 or more employees.

“Despite the challenges faced by organisations with rapidly growing and complex network environments, the ability to capture network data has never been more important. Network outages have proven to be disastrous from the cost of downtime alone – which can be millions of dollars per hour – not to mention the amount of dedicated resources it takes to identify root cause of these outages,” said Bob Laliberte, senior analyst, Enterprise Strategy Group. “Organisations need to ensure they have effective monitoring solutions in place that will enable them to maintain network availability in the face of increasing data centre complexity.”