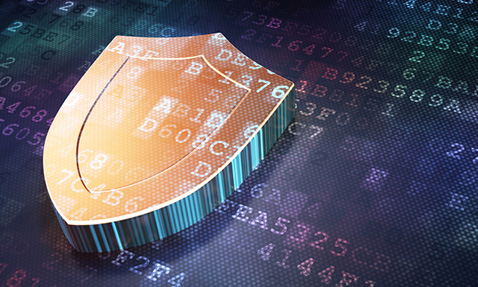 Driven by relentless news about cyber threats, security breaches and data loss, lawmakers and regulators the world over are increasingly defining new obligations for data security. Encryption requirements have been a prominent focus for the resulting new regulations, becoming a mandatory requirement for personal and financial data. In some cases, requirements have extended beyond encryption to include data access controls and threat pattern recognition.

“We are witnessing a unique legal phenomenon; there is a global convergence of data security law and regulation around the issue of encryption so that it does not matter where in the world your organization operates – regulators everywhere increasingly expect encryption of sensitive data, computers, databases and applications.”

Some key points from the report:

“While encryption is an important element in securing information, it should not be seen as a panacea to all security issues. Forcing companies to focus on encrypting data could result in those companies overlooking other critical areas of security such as monitoring of system logs, perimeter security, and ensuring staff receive effective security awareness programs. Encryption protects data at rest and while it is in transit, however when it has to be processed it has to be decrypted,” said Brian Honan, CEO at BH Consulting and Special Advisor to Europol Cybercrime Centre.