A new survey uncovered the communication challenges between IT security professionals and executives, a desire to overhaul current security systems and limited security knowledge among executives and employees, according to Websense.

The survey of nearly 5,000 global IT security professionals reveals a knowledge and resource gap in the enterprise- leading to an increased level of vulnerability and risk of data security breaches. 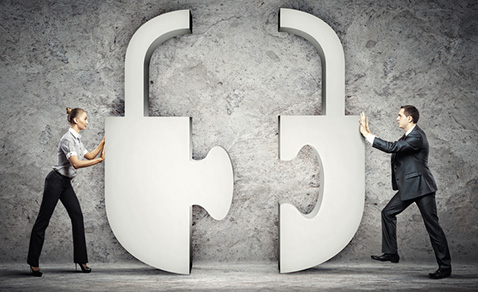 The report surveyed IT security practitioners with an average of 10 years’ experience in the field from 15 countries: Australia, Brazil, Canada, China, France, Germany, Hong Kong, India, Italy, Mexico, the Netherlands, Singapore, Sweden, United Kingdom and the United States. Findings reveal a global consensus that organizations must fix the communication gap between the security and executive teams to protect against advanced, data stealing attacks.

“Advanced persistent threats and data exfiltration attacks rank the top fears for IT security professionals,” said Dr. Larry Ponemon, chairman and founder of the Ponemon Institute. “These fears manifest because they believe their technology is in need of an overhaul and there is a widening gap in the knowledge and resource sharing among IT security professionals and executive staff. Encouragingly, the survey revealed plans for technology and education investment in place for the future.”