Over a billion malicious attacks were detected and blocked during the third quarter, according to Kaspersky Lab. One third of Web attacks were carried out using malicious Web resources hosted in the United States. 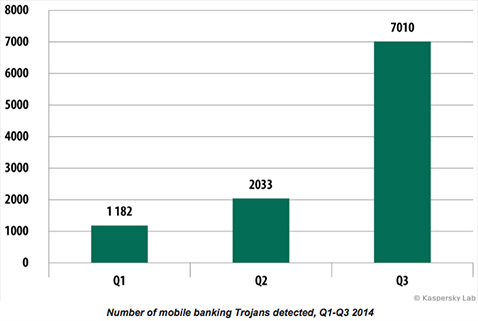 During the quarter there were also changes in the top five main sources of Web attacks. In Q2, the top five positions in the ranking were occupied by Germany, the US, the Netherlands, Russia and Canada, respectively.

“In Q3, Web antivirus modules were triggered at least once on almost one third of computers while owners were surfing the Web. This figure has been falling for a year: in Q3 2013 it was 34.1 percent, in Q1 2014 it fell to 33.2 percent and starting from Q2 it “froze’ at 29.5 percent. This is due to a number of factors. First, browsers and search engines started helping to combat malicious sites. Second, there were fewer attacks involving exploit packs following the arrests of several developers. However, it would be naïve to expect the use of exploits to go down sharply: exploits remain the malware delivery method of choice in the case of targeted attacks,” said Maria Garnaeva, Security Researcher at Global Research and Analysis Team, Kaspersky Lab.