At least one and likely more D-Link routers as well as those of other manufacturers using the same firmware are vulnerable to remote changing of DNS settings and, effectively, traffic hijacking, a Bulgarian security researcher has discovered. 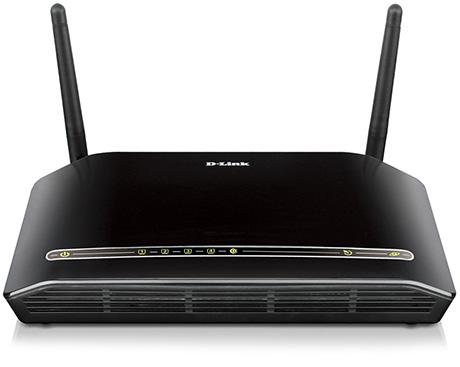 Todor Donev, a member of the Ethical Hacker research team, says that the vulnerability is found in the ZynOS firmware of the device, D-Link’s DSL-2740R ADSL modem/wireless router.

The firmware in question is implemented in many networking equipment manufactured by D-Link, TP-Link Technologies and ZTE, he noted for Computerworld.

The flaw allows attackers to access the device’s Web administration interface without authentication, and through it to modify the DNS settings, which could allow them to redirect users to malware-laden and phishing sites and prevent them to visit legitimate sites for OS and software updates (including security software).

Donev hasn’t notified D-Link of this flaw, but has released exploit code for the flaw in a security advisory.

The flaw can be exploited remotely if the device’s interface is exposed to the Internet – and many are, to allow legitimate remote administration.