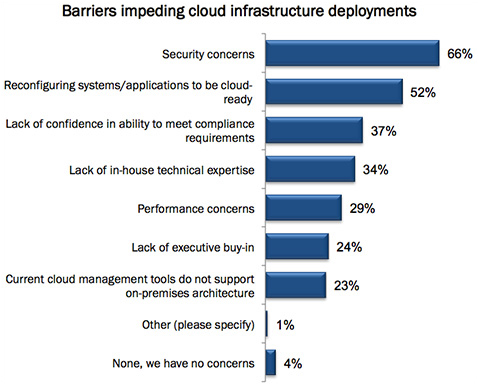 Chief among the findings was that 80% of respondents don’t think traditional network security tools can adequately protect cloud infrastructure, while at the same time noting that fully 58% of IT services will be based in public, private or hybrid cloud environments in the next 18 months, a dramatic increase over the 43% today.

The survey also notes that cloud adoption continues to grow because agility, efficiency and speed are of paramount importance to enterprises. However, as organizations move workloads from their own servers to virtual infrastructure, they often run into some significant issues. 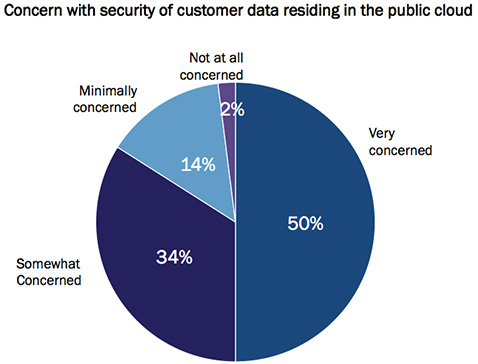 According to 65% of survey respondents, it takes three months or longer to deploy a new security solution for their cloud infrastructure environment; not only is this lag a huge pain point, it leaves enterprises vulnerable to new threats that may emerge during deployment.

In addition to the findings above:
More about
Share this