Jaguar Land Rover has announced that owners of Range Rover and Range Rover Sport vehicles manufactured since 2013 will have to visit car dealers and get their car’s software updated. 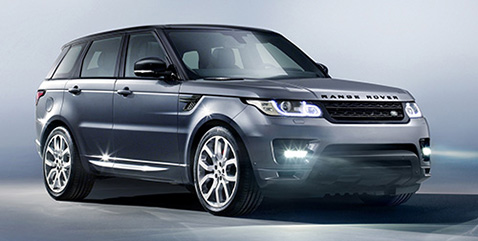 The update will fix a bug in the cars’ locking system, which occasionally resulted in car doors randomly unlocking and opening themselves (in one instance, when the car was moving).

The company has assured that no accidents or injuries happened because of the glitch.

The owners of over 65,000 vehicles will be notified directly about the need for updating the software, and the update will be performed free of charge by their nearest car dealers.

The update apparently will not solve the well-known vulnerabilities in the keyless ignition feature, which reportedly allow thieves to easily unlock the cars with the help of a hardware device that can be bought online, and then use it to re-program a blank key so that they could start the car.

According to the BBC, this is a problem that has been faced by many car manufacturers, and they are still working on a solution.

This is not the first time that a car manufacturer asked customers to contact dealers for a security update. In July, Ford has recalled over 430,000 cars in North America because of a bug that prevented the engine from shutting down even after the ignition key was put into the “off” position and removed.

As annoying as it might be for customers to have to visit a car dealer each time a software update for in-car computer systems is pushed out, over the air (Wi-Fi) updates could potentially be very dangerous.

Even though some manufacturers (e.g. Tesla) use this system, it’s generally believed that the industry is still far from creating a reliable system that can’t be hacked and abused, resulting in dangerous, rogue updates being pushed onto users.
More about
Share this