By October 1, 2015, the majority of U.S. businesses must transition to EMV-capable technologies or become newly liable for any costs incurred from fraud using old magnetic strip technologies.

Sixty-six percent of IT decision makers, including C-suite executives, believe that Chip and Signature does not offer credit card holders sufficient security and that Chip and PIN should be required, according to a new survey on EMV readiness from Randstad Technologies.

The survey also found that 58 percent of respondents, who represent a cross-section of affected industries, are actively preparing for the EMV technology transition; however, 42 percent have either taken no steps or are unaware of any progress being made.

A majority of respondents indicated little concern for the magnitude of risk associated with missing the liability shift deadline, with 58 percent stating it will have limited or no impact on their company’s bottom line.

“I’m surprised there’s such a disconnect between companies’ seriousness about the EMV transition and their actions to make it happen,” said Dick Mitchell, Randstad Technologies Solutions Director. “I’m even more surprised that there is anyone — let alone 28 percent of respondents — who believe Chip and Signature is more secure than the technically superior Chip and PIN.”

The survey also found that 55 percent of respondents think the October 1 liability shift deadline should be delayed. Both lack of time and access to technical deployment expertise were cited as the biggest obstacles to meeting the deadline.

“Because fraud liability has traditionally fallen to credit card companies and banks, consumers have never borne the brunt, and thus aren’t demanding more secure payment technology,” Mitchell said. “While businesses understand the importance of more secure payment technology, without this push from consumers, many merchants aren’t feeling the pressure to get all their affairs in order to meet the October deadline.” 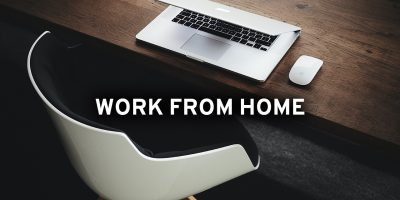