Cylance revealed a multi-year, multi-attack campaign against the Japanese critical infrastructure. Their research uncovers how a well-organized and well-funded threat group, likely associated with a nation/state, has used a variety of attack vectors and techniques to infiltrate and gather sensitive information from companies in electric utilities, oil and gas, finance, transportation and construction. 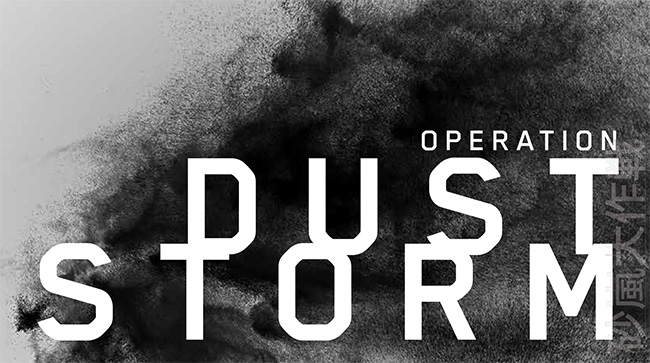 “Since 2010, a threat group with considerable resources has been using various exploits to attack commercial interests around the globe, with a specific focus on Japan,” said Jon Miller, VP of strategy, Cylance.

“Whereas early activity by the group showed less sophistication and a broader set of targets, SPEAR’s current research indicates the group’s present focus has shifted specifically and exclusively to Japanese companies or Japanese subdivisions of larger foreign organizations. The group has also shown an ability to exploit Android-based mobile devices, illustrating that these types of attacks are more prevalent in the mobile-centric business cultures in Asia. The campaign continues to this day,” Miller added.

Specific findings of the research include:

The complete Operation Dust Storm report is available here. Cylance analysis is ongoing and there will be more updates as new aspects and new attacks are uncovered.