Reddit has published its 2015 Transparency Report, and there is one thing missing from it: the entire section about national security requests. 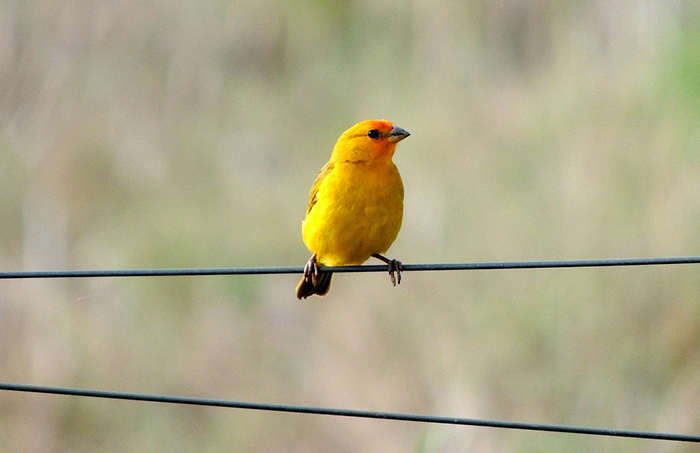 The same report for 2014 included the following statement: “As of January 29, 2015, reddit has never received a National Security Letter, an order under the Foreign Intelligence Surveillance Act, or any other classified request for user information. If we ever receive such a request, we would seek to let the public know it existed.”

National security requests often come with a gag order, meaning that the entities that receive them are forbidden by law to talk about it, and to confirm or deny that they have received one. It is widely believed that that statement was put in to serve as a “warrant canary.”

The Reddit admin who announced the Transparency report didn’t want to say that Reddit decided to remove the section voluntarily. Instead, he simply said that he’d “been advised not to say anything one way or the other” – a statement that many took as a confirmation that the warrant canary has served its purpose.

The thing with warrant canaries is that their legal status – and effectiveness – is still debated.

“The legal theory behind warrant canaries is based on the concept of compelled speech. Compelled speech is where a party is forced by the government to make expressive statements. The First Amendment protects against compelled speech in most circumstances,” Canarywatch explains.

“While the government may be able to compel silence about legal processes through a gag order, it’s much more difficult to argue that it can compel an ISP to lie by falsely stating that it has not received legal process when in fact it has.”

That theory has yet to be legally tested.